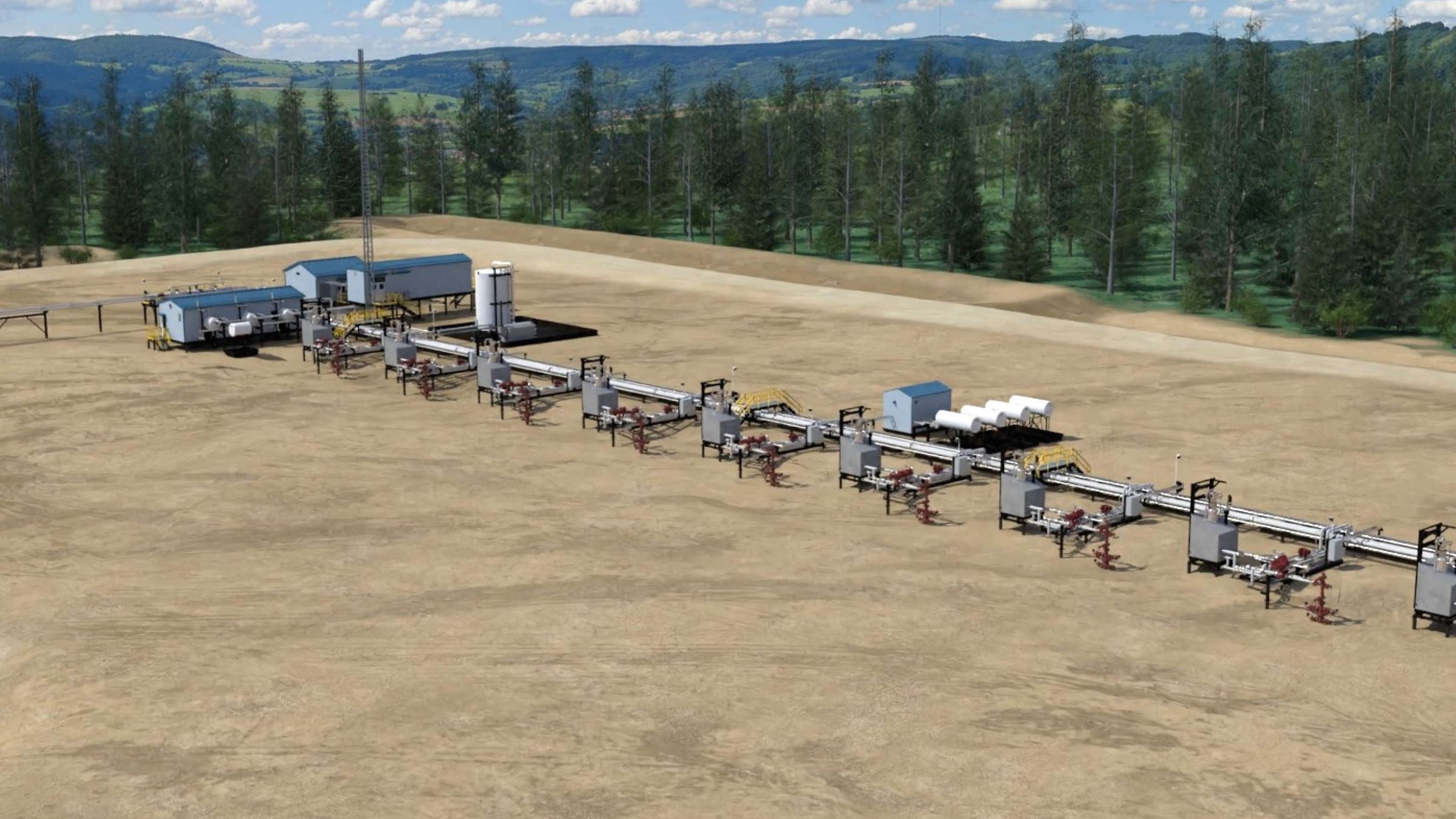 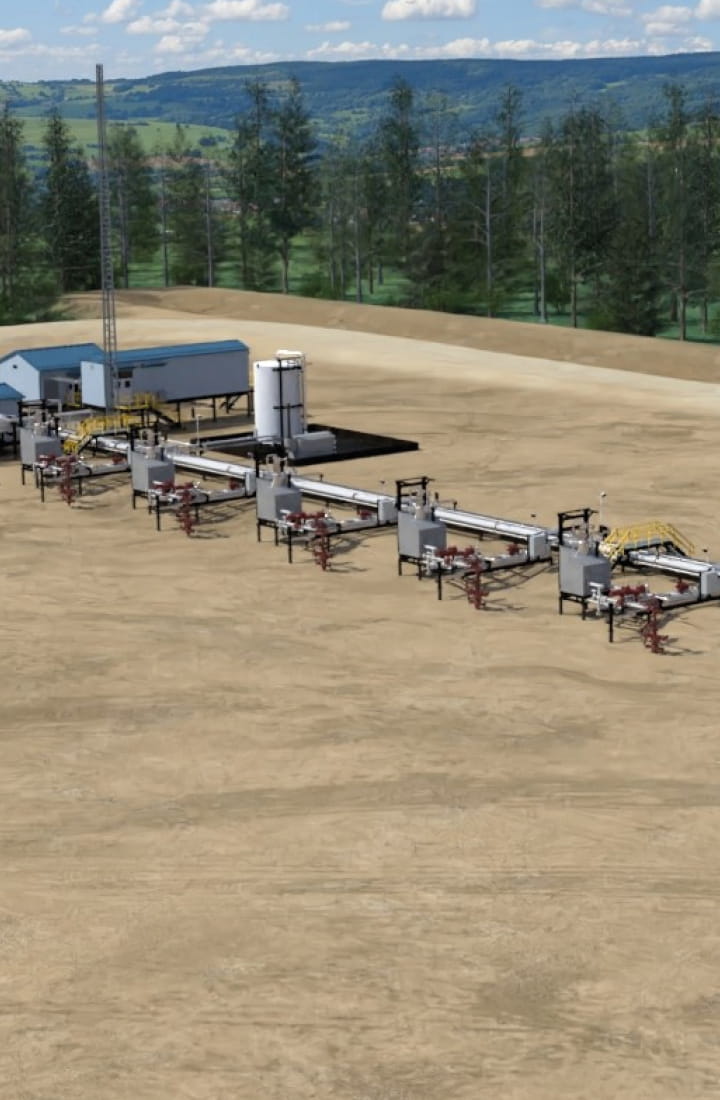 Our customer, a major oil company with operations in the Middle East, USA and South America was using the tried and tested traditional method of running dual diesel generators on a 50% load at each wellbore site to power Electrical Submersible Pumps (ESP) on their production site in Oman.

Not only was this approach inefficient, it means the generators are prone to more breakdowns, which ultimately stops production.

Production losses were estimated at between $5,000-$10,000 USD an hour – so power is critical to the profitability of their operations.

Running both generators simultaneously also means they meet the same maintenance schedules, with the customer needing to bring in standby generators to fulfil the maintenance requirements or visit the site twice as often to keep them out of sync which further increases logistical and operational costs.

While this method is the only practical way of powering ESP’s that are separated out and spread apart by many kilometres, Aggreko had an idea for an alternative approach that could be used for ESP clusters situated in close proximity pulling from one well.

Keen to investigate how they could be more cost efficient while de-risking their production operations, our customer was open to investigating this alternative suggestion.

Aggreko’s innovative idea was to group the ESP’s power source with a distribution panel from a centralised power plant, acting as a micro-grid instead of individual generators coupled at multiple ESP sites.

This approach delivered the same level of redundancy as the traditional approach but had a significant number of advantages such as needing less generators overall to power the same number of ESP’s.

It also makes fuel management easier as you can store more fuel reducing delivery frequency and deliver to a single site rather than six.

Our customer was able to de-risk their entire operation and achieve cost savings of around 10-15% in the first year alone.

The customer was able to reduce their power footprint, and associated operations and maintenance costs.

With the Oman government also looking to impose emissions penalties around diesel use, this solution also reduced their diesel emissions.

The initial one year contract was extended by a further year twice, and the solution was in place for three years in total.