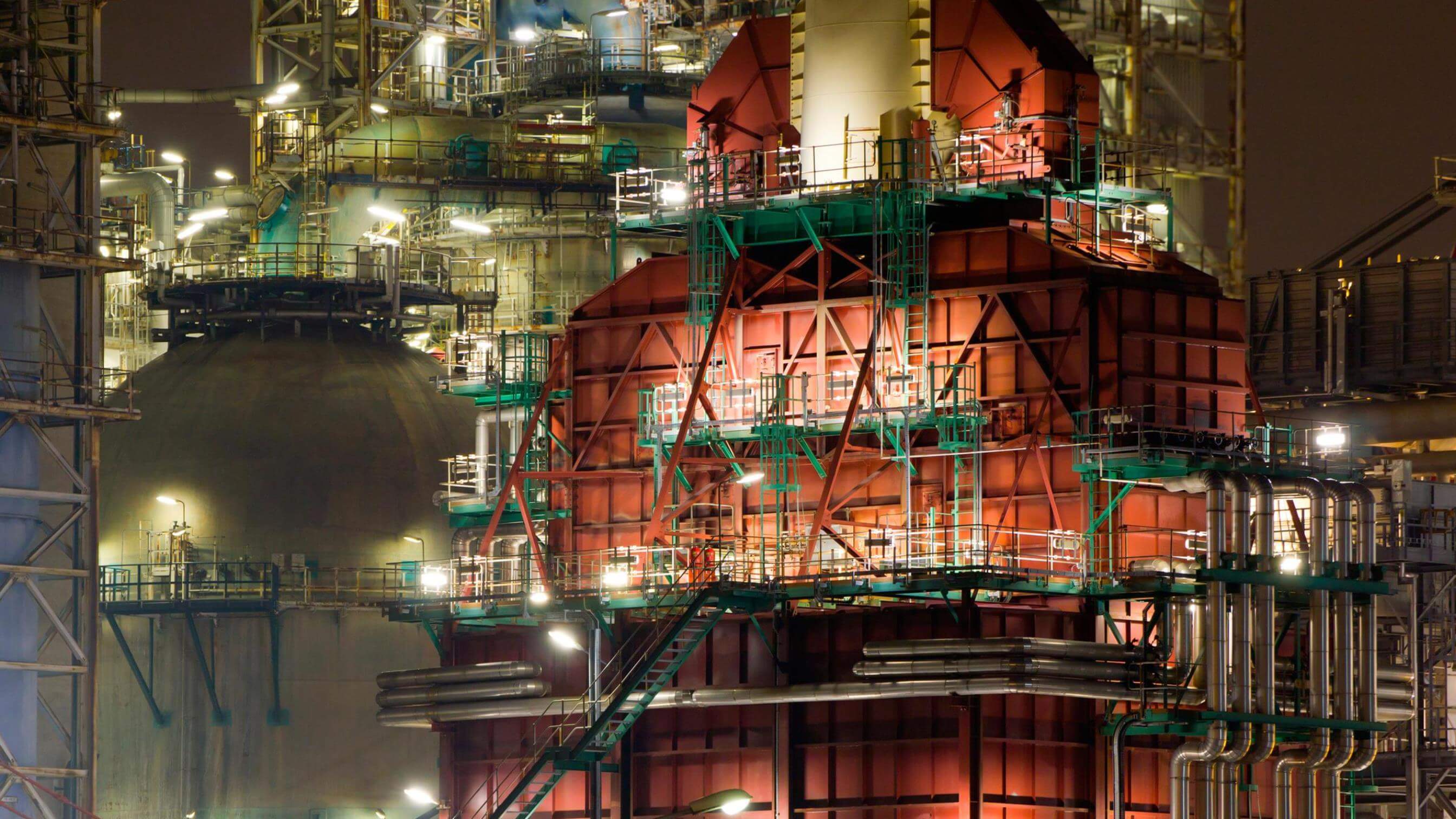 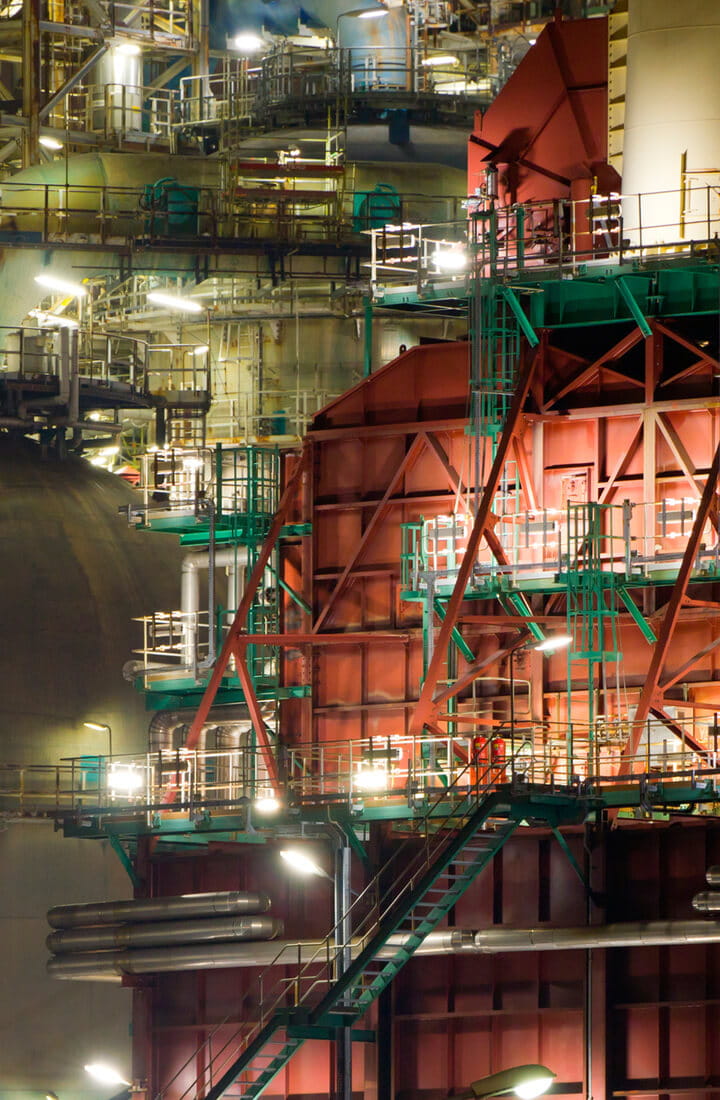 Refinery avoids a shutdown and enjoys significant savings by renting

It’s in a refinery’s remit to avoid shutdowns at all costs. But when you have a major six-week turnaround on a coker unit coming up, you need a plan in place to deal with the output from upstream units, or the entire refinery could face shutdown.

A large Gulf Coast refinery – which converts more than 300,000 barrels of crude oil per day into motor gasoline, jet fuel and diesel fuel – was in this situation. The coker was due for turnaround, and unless they found a way to safely store the vacuum tower bottoms (VTB) that are fed daily into the coker, the whole refinery would have to shut down. However, with a temperature of 600°F (315°C) storing coker feed is a significant challenge.

Conversion of crude oil per day

We designed a complex cooling system that ticked all the boxes for the refinery. Our refinery-grade heat exchangers, cooling towers and cooling water pumps did the job of cooling the coker feed stream to 150°F (65°C). As VTB cools, it thickens. To help lower its viscosity and improve heat transfer, we added diesel as a cutter stock. Once cooled, the VTB could be exported from the site for storage in tanks.

When the coker was ready to go again, we simply reversed the process – stored coker feed was brought back to site and reheated.

The refinery safely stored the coker feed using our temporary cooling and storage system. This meant that upstream crude and vacuum units could keep running while the coker was offline, minimising the economic impact of the turnaround.

Coker turnarounds occur every four to five years. Our customer was so impressed with the cost savings from renting Aggreko equipment, that instead of buying their own, they now turn to us for all their coker turnarounds.

“Cooling coker feed to a manageable temperature is very doable when you’ve got the right equipment and expertise.”