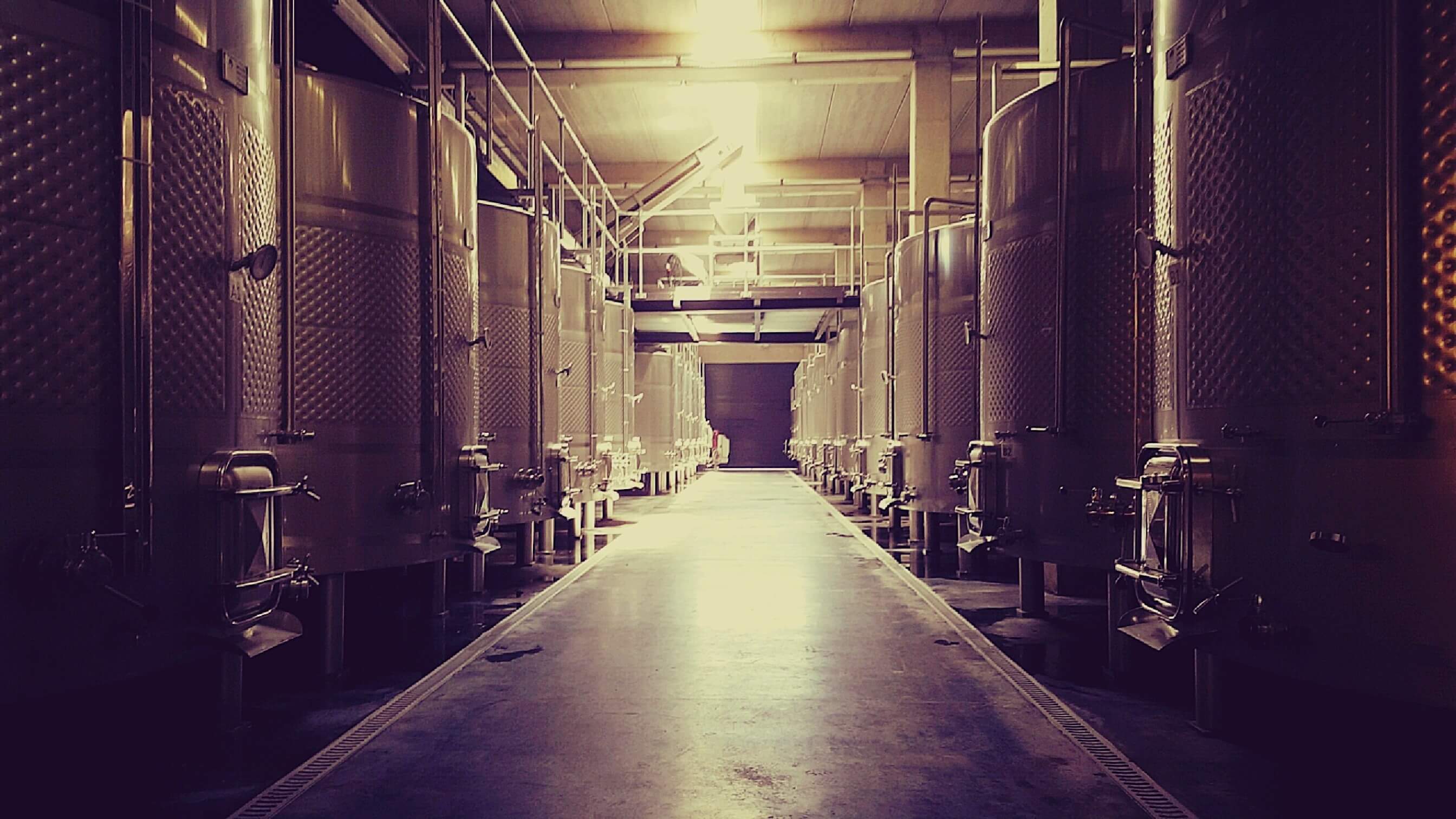 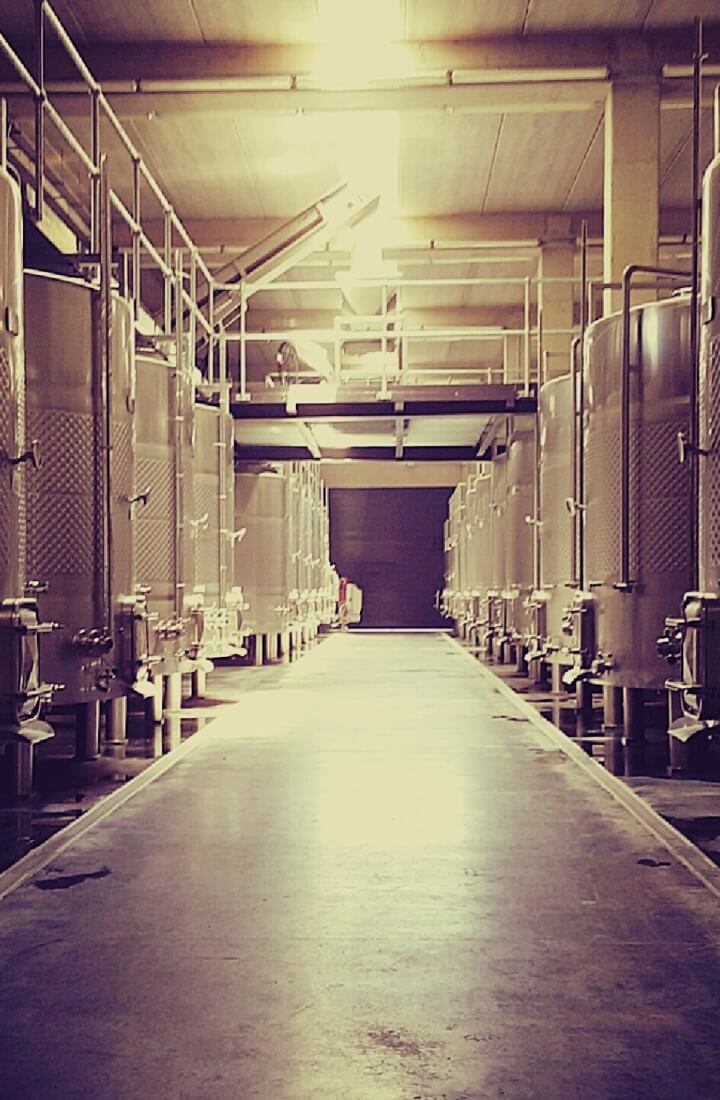 One of the top breweries in South Korea, boasts three mega manufacturing facility in Cheong-ju, Icheon and Gwangju in the country. The Cheong-ju plant has been operating for more than 40 years since the 1970s.

The production rate in the crucial germination process had been dwindling and the plants’ engineers sensed something was wrong. During a routine scheduled maintenance they identified the valves of the internal ammonia cooling system had deteriorated.

They had to be repaired and replaced to rectify the issue, the problem was peak production season had just arrived. While the cooling system could still run, there was always the risk of unexpected failure which would stop production, resulting in delayed market delivery, failure to capture market demand and potential monetary losses.

Of cooling with Aggreko’s chillers

Chiller Rental to the rescue

The tricky situation called for an expert and reliable partner, Aggreko was called to resolve the pressing situation. Our cooling specialists deployed 1X 800 KW (228 RT) fluid chillers which constitute 80% of OB’s cooling system. A 6.3 MVA containerised transformer was deployed in tandem to step down the facility’s internal power from 6600V to 460V.

The strict temperature requirements of the brewing process had to be maintained in order to maximise the brew’s freshness, crisp taste and the brewery's highest quality control standards. The chillers had to provide precision cooling from 17 ºC to 12ºC which our cooling specialists made no compromise on the technical requirements set by client. Numerous stimulations and tests were done to ensure the right cooling was delivered for the process facility.

Aggreko’s replacement chillers for the brewery's cooling system ensured a seamless production run for 12 days through the seasonal peak of December, allowing production forecasts to be met. The unexpected failure of the cooling valves became a distant memory.

The customer was so impressed with our solution that they subsequently commissioned Aggreko as their cooling contingency partner for their other plants in Incheon and Gwang-ju.

This was for annual shutdowns and maintenance during the summer season, maintaining production rates amidst rising temperatures which could potentially reduce cooling productivity.