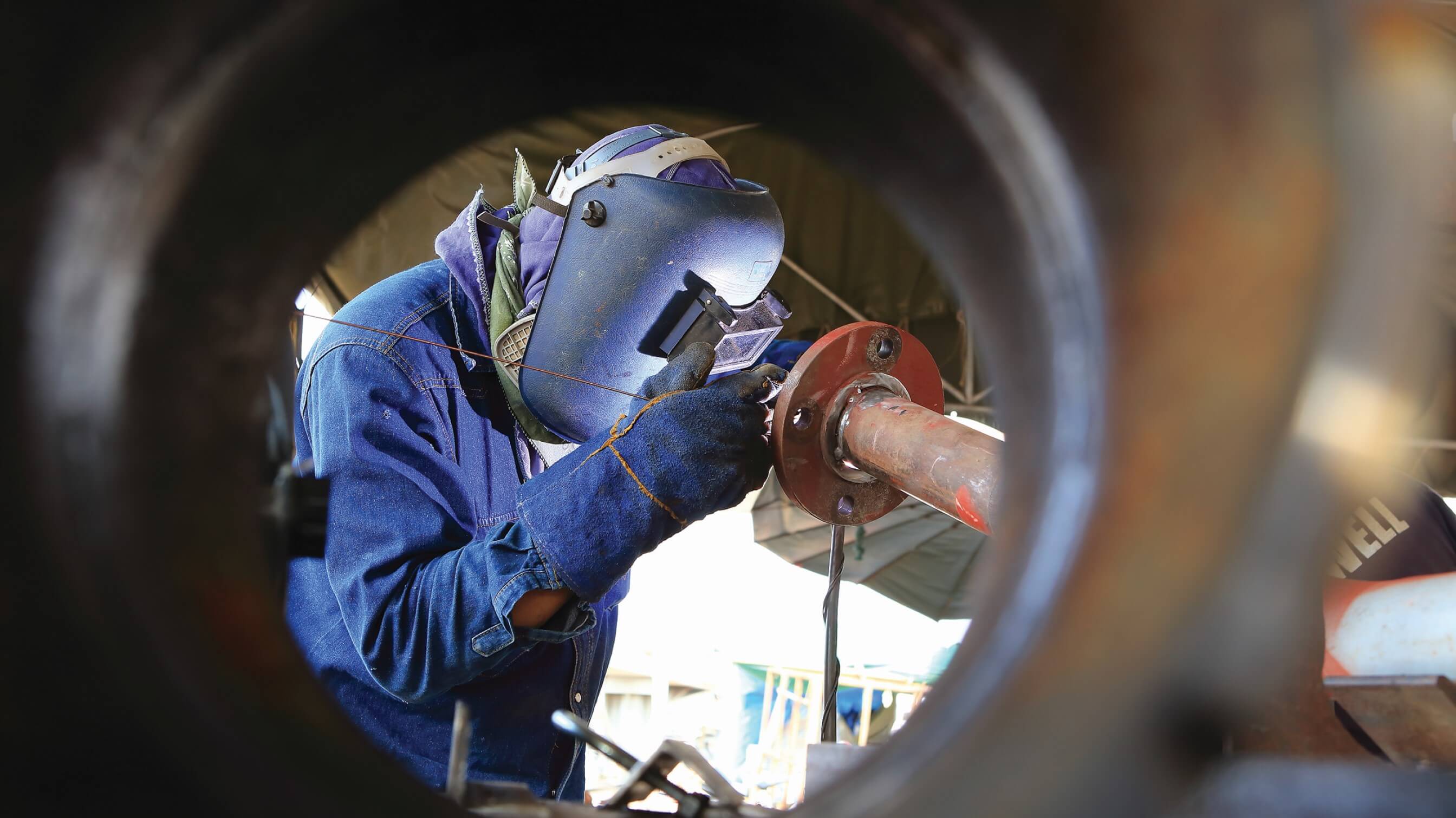 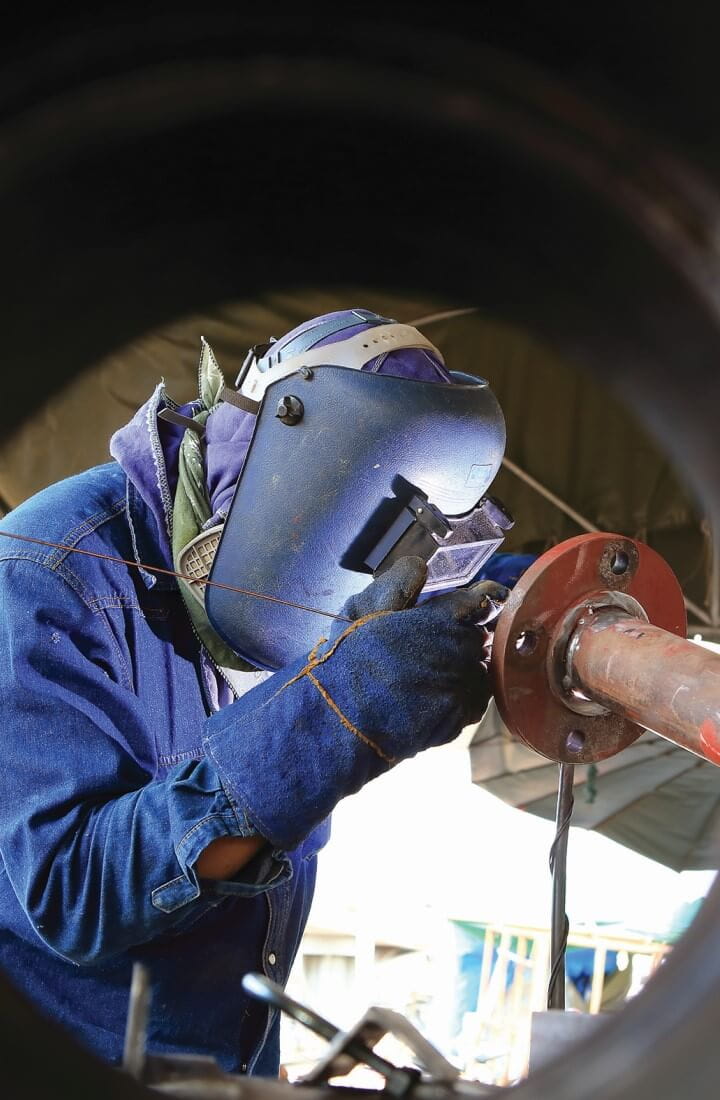 Cooling towers to the rescue for steel manufacturer

Cooling towers are key components for steel manufacturers. They cool water to be used during vital manufacturing processes such as cooling down molten steel alloys.

A pan-Asian steel manufacturer based in western Singapore detected a fault on one of its aging cooling towers, which was around ten years old. It was beyond repair and a replacement could only be delivered and installed in two weeks' time.

A shutdown on one cooling tower would mean losses of more than 40% of production levels, which meant financial losses as well. There was no way it could stomach the substantial losses projected and they required a temporary equivalent to maintain production levels and in meeting the local construction demand.

And they needed it as quickly as possible.

Before and after of water temp

To mobilise and commission

The steel manufacturer knew who to turn to in such a pressing situation. They needed a reliable partner who could effectively help them maintain production levels, and Aggreko was called upon within the next day for a cooling tower solution. We provided an end-to-end turnkey cooling solution inclusive of mobilisation, installation and commissioning, where the 10,00KW cooling tower was ready within 2.5 days. The cooling tower had to cool the input water temperature from 55⁰C to 45⁰C and operate up to 80% of the day for a period of 15 days.  Rigorous testing was done on-site to ensure the cooling towers were in-sync with the stringent cooling standards imposed by the customer.

Towering above market standards to meet your demands.

The swift set-up and operation ensured that scheduled production levels could be maintained. This amounted to up to $10 million worth of steel products that were to be churned out against production timeline and to support the booming construction sector, with a number of key infrastructure projects reliant on this. The successful market delivery was made possible only by the robust engineered solution and high equipment reliability provisioned by Aggreko.