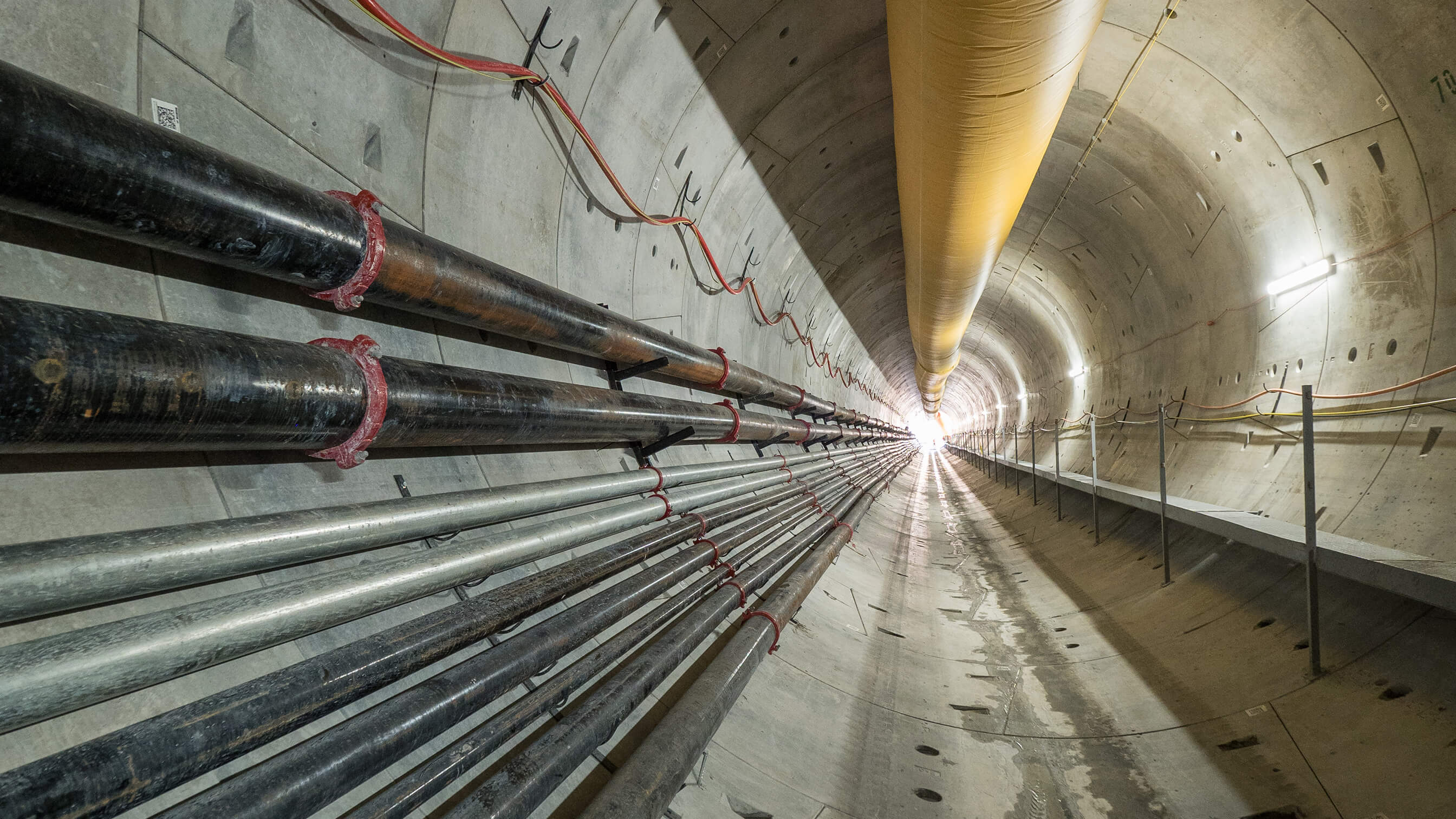 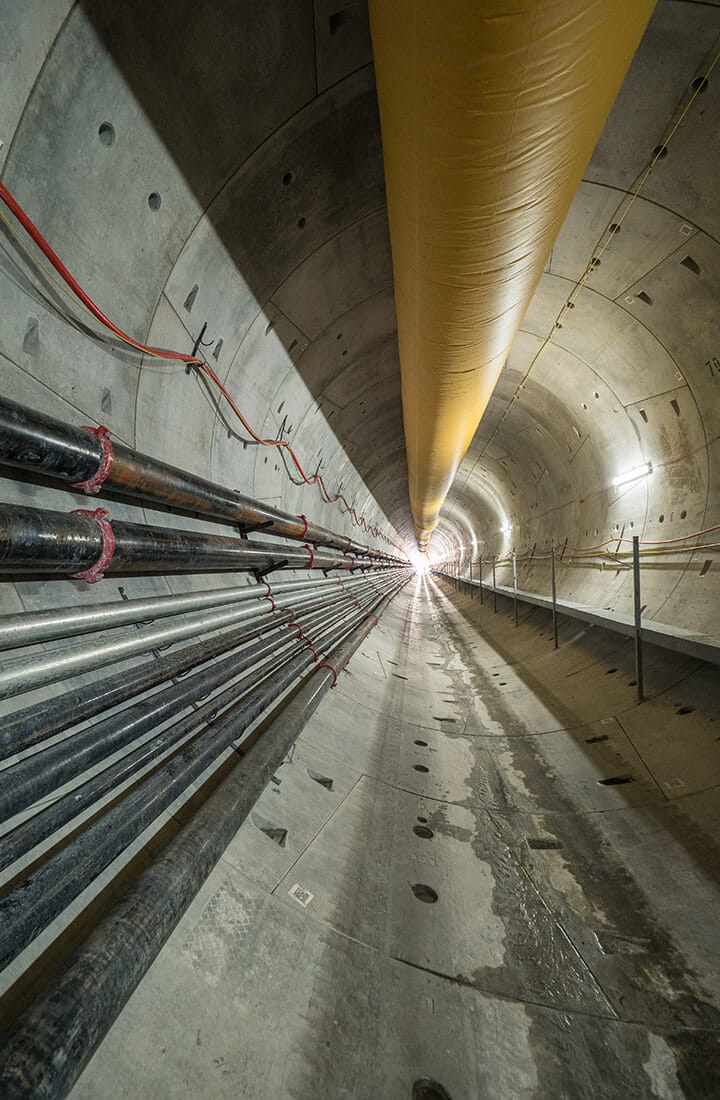 Cooling a construction site in the Australian summer heat

A completely customised cooling package to keep the project on track

The Forrestfield-Airport link is jointly funded by the Australian and Western Australian governments and will devlier a new rail service to the eastern suburbs of Perth. The rail link forms part of the METRONET vision to create liveable communities connected by world class public transport. There's 8.5km of tracks, and 94 percent of it is underground - that's 8km of twin-bored tunnels.

Constructing the railway underground is great news for the environment, and must be carefully managed for workers, as high temperatures can be an issue. Unless you have Aggreko on board, that is.

A completely customised cooling package to keep the project on track

We installed three 300 kW air handling units per tunnel to keep the structure ventilation cool and dry, and a 2.5 MW cooling tower to maintain the right temperature on critical machinery.

We also installed an 800 kW chiller to created a chilled water loop through the air handlers, allowing them to continue working comfortably through peak summer heat and stay on track until the construction project completion date in 2020.

We keep our cool, so you can too

A tailored cooling package helping the project to deliver

From the beginning of this project we worked with SI-NRW to deliver a complete turnkey solution - from sizing the equipment, to designing the system and executing the installation plan. Nothing was left to chance.

This project will connect thousands of people to the city, and the airport, and open up Perth's eastern suburbs. By creating the perfect environment the workers needed, SI-NRW JV is well on track to deliver the new transport infrastructure on time.

We chose Aggreko because it's a brand we can trust, that we've used on many projects around the world and the experience and the reliability that the brand bring to the job.

Aggreko conducted an accurate study of the requirements of the projects and supplied us with the best possible solution.