Celebrating women with the power to make a huge difference

From 1909 to 1975, remarkable milestones occurred and deserve to be mentioned. In 1910, during a meeting in Copenhagen, Women's Day was established to honor the women's rights movement and to build support for achieving universal suffrage for women. The approval was unanimous.  The proposal was presented by a conference of over 100 women from 17 countries, which included the first three women elected to the Finnish Parliament. Because of this initiative, IWD was marked in Austria, Denmark, Switzerland, and Germany as March 19th in 1911.

The date also became a mechanism to protest against World War I. As part of the peace movement, Russian women observed their first International Women's Day on the last Sunday in February, which fell on March 8th according to the Gregorian calendar. The following years, women in Europe held rallies around March 8th to either protest against the war or to express solidarity with other activists. The protests continued after the war. In 1917, four days after the protests, the Czar abdicated and the provisional government granted women the right to vote.

In 1995, a historic roadmap was signed by 189 governments – The Beijing Declaration and Platform for Action – and focused on 12 areas of concern: environment, power and decision-making, childhood, economy, human rights, education, violence against women, poverty, health, armed conflict, media and institutional mechanisms for the advancement of women. The main objective was to build a world where each woman and girl can exercise her choices, such as participating in politics, getting an education, having an income, and living in societies free from violence and discrimination.

It is undeniable that a lot of progress has been made, but there is still a long way to go. There is no doubt that women can change the world. That is why during the past week, we have been honoring the women of science and power from all over the globe. They made a huge difference and that is our mission as well. To use our technology and expertise to make a difference to businesses and communities all over the world - now and in the future.

To learn more about some of the women that changed the world we live in, read thee inspirational examples below.

Ada Lovelace (1815 – 1852, UK)
Ada Lovelace was the first computer programmer back in the 1800’s, inventing the field itself. From proto calculator, the Difference Engine, to the latest operating system today, Ada set the stage for the future use of computers. Can you imagine your day-to-day project work without computer programs? We cannot. 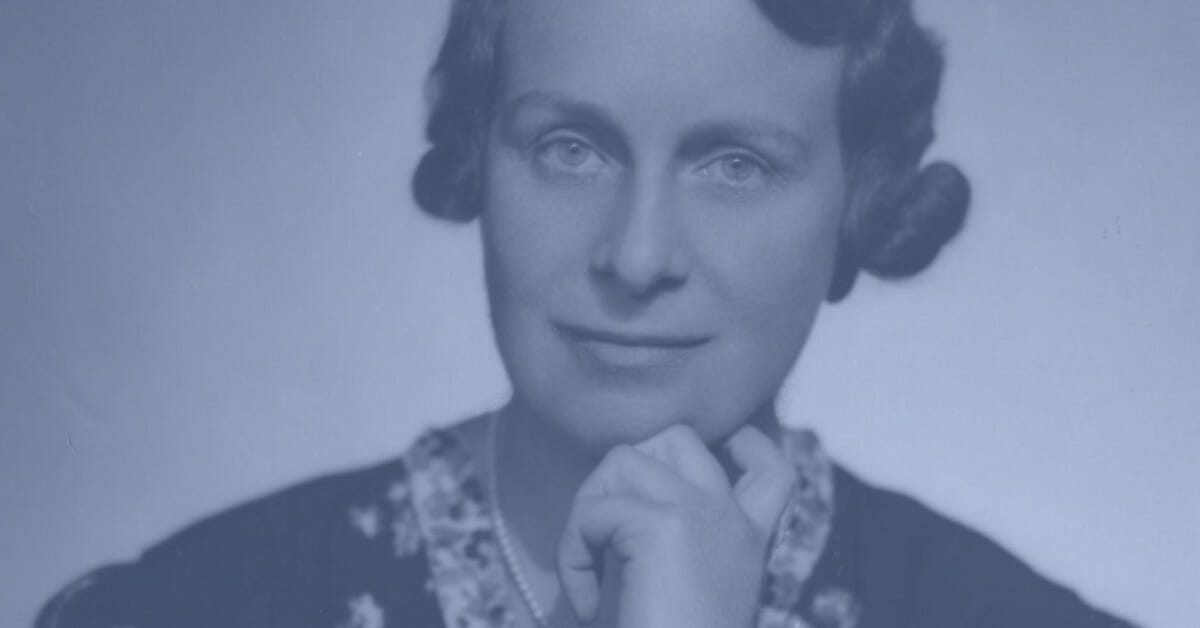 Caroline Haslett (1895 – 1957, UK)
Caroline Haslett, first woman member of the British Electricity Authority, wanted to harness power to free women to pursue their own interests outside of the home. This English pioneer who brought electricity into homes in the 1930’s also published “Why electricity need not be a closed book for girls.” Caroline’s dream of electrical power creating ease in our everyday life came true and then some. 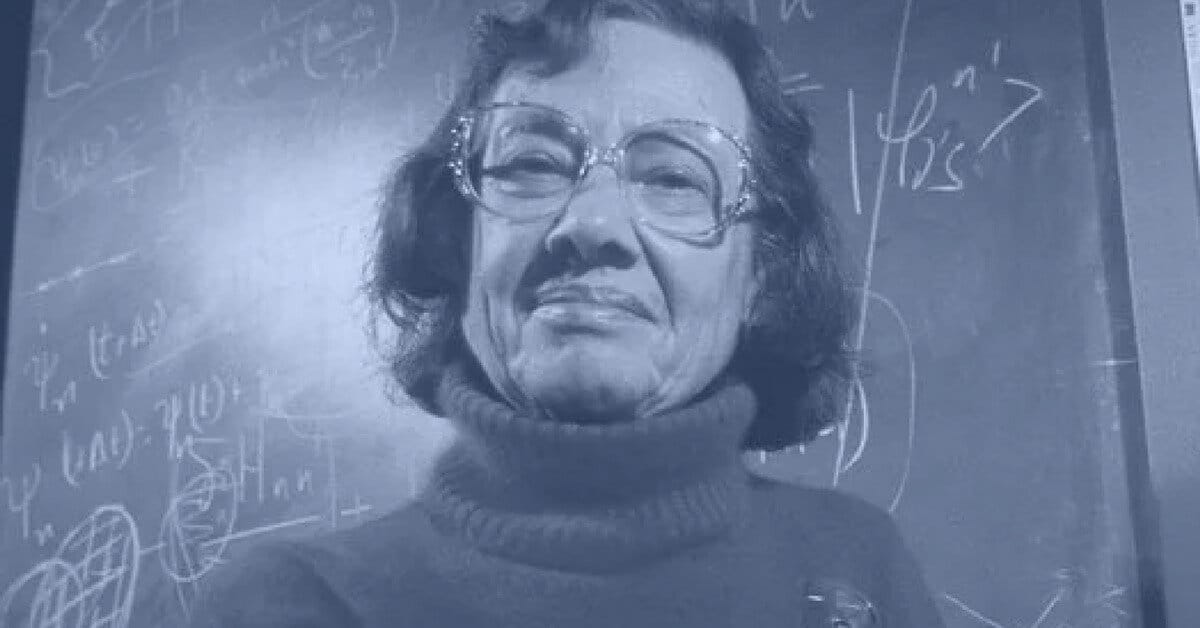 Esther Conwell (1922 – 2014, USA)
Esther Conwell was the first woman to receive the Edison Medal. Her work with semiconductors would go on to revolutionize modern computing and electronics, making new industries possible. Many things are influenced by what she did – from your mobile phone to the controllers on Aggreko’s equipment.

Faiza al-Kharafi (1946, Kuwait)
Corrosion is something we help our customers with, throughout our applications and solutions. Faiza al-Kharafi clearly shares our passion, holding a record of high productivity in several areas of corrosion science and engineering. In addition, Faiza won multiple awards for her work on corrosion, specifically when it comes to water treatment and the oil industry. 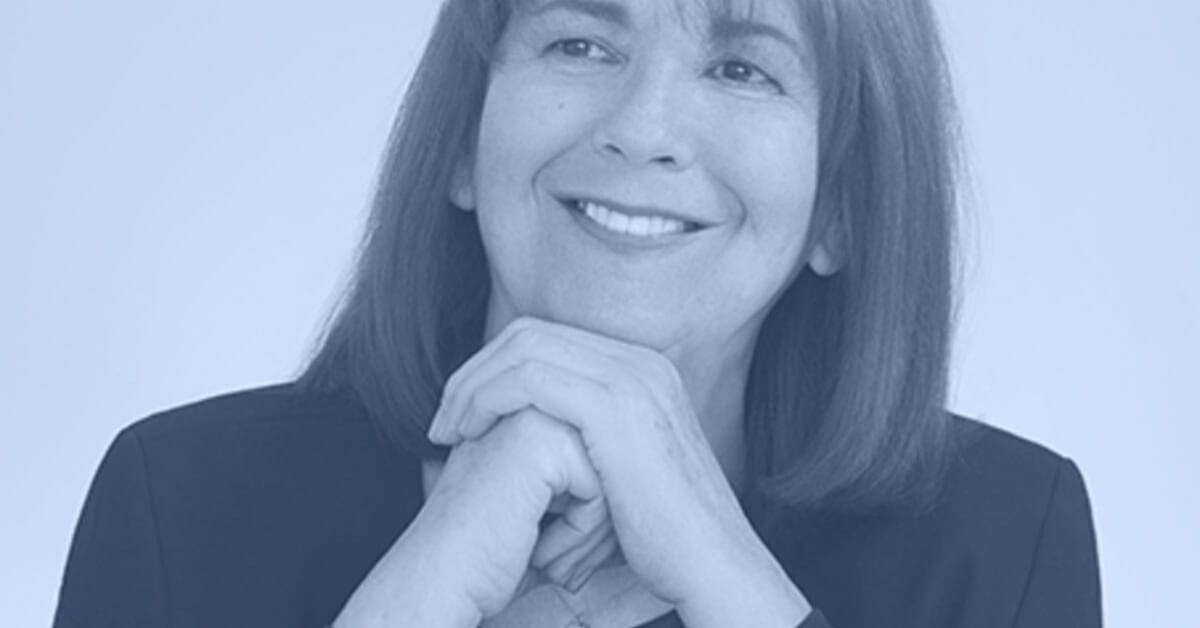 Maria Teresa Ruiz (1946, Chile)
Maria Teresa Ruiz, the first woman to graduate University of Chile with a degree in astronomy, reached for the stars in her career. Maria discovered brown dwarfs – a new type of celestial body, halfway between a star and a planet – and later studied white dwarfs, which allowed her and her colleagues to successfully calculate the age of the Milky Way’s Disk, which is about 8 billion years old. 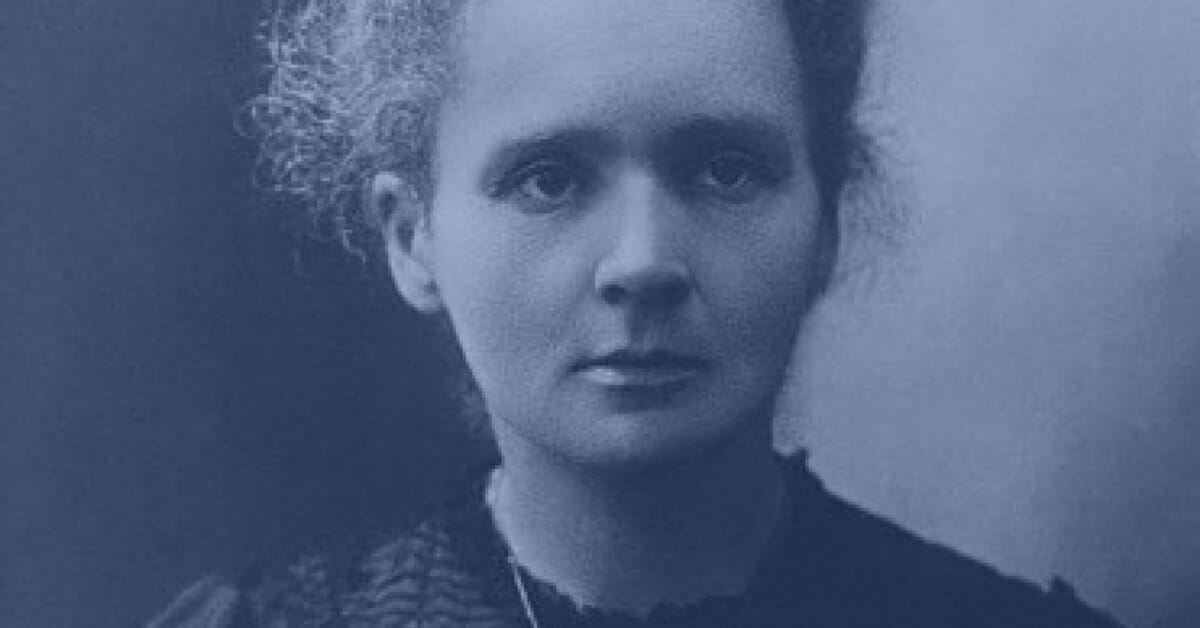 Marie Curie (1867-1934, Poland)
Marie Curie awarded not just one, but two, Nobel Prizes. Her discovery of radium and polonium still plays into our lives today and the elements were named after her home country Poland. 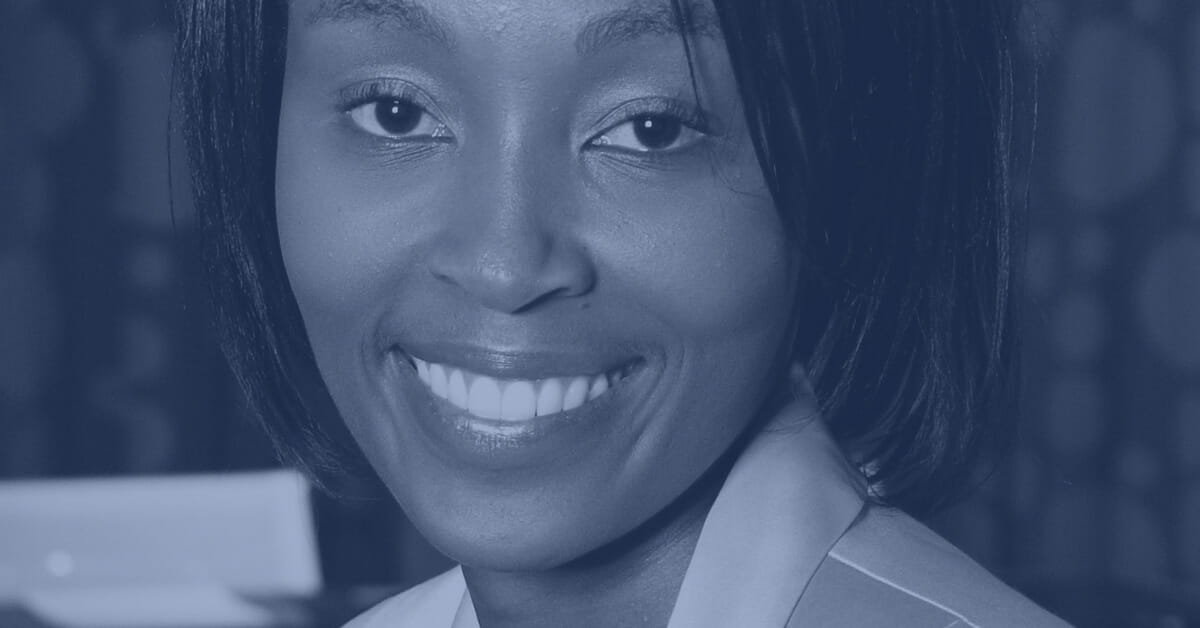 Rapelang Rabana (1986, Botswana)
Shortly after graduating the University of Cape Town, Rapelang Rabana co-founded Yeigo Communications. The company was the first development company to offer free mobile services in South Africa – it was a success! Rapelang used the momentum to partner with Telfree to create a learning app, ReKindle Learning.