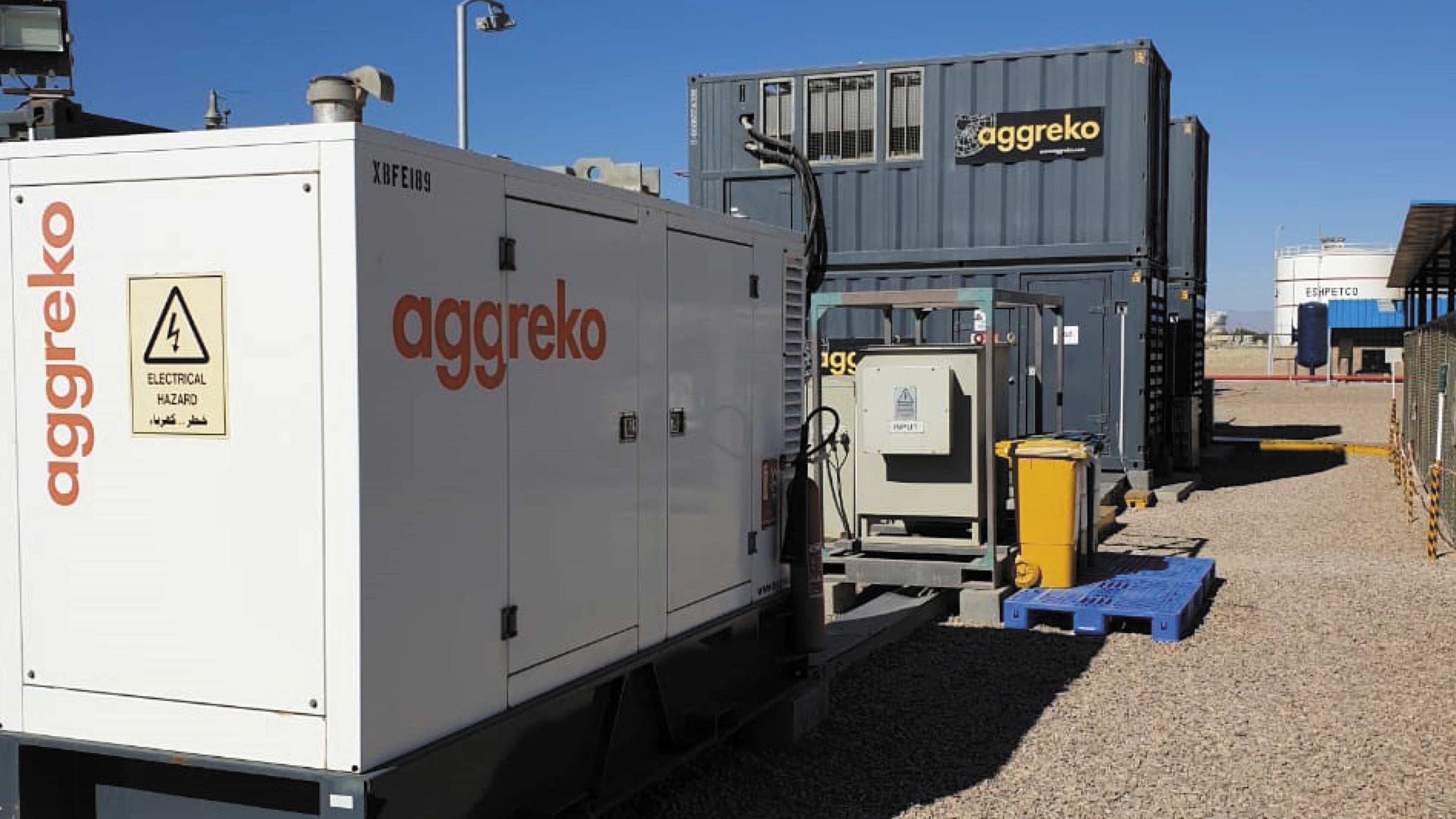 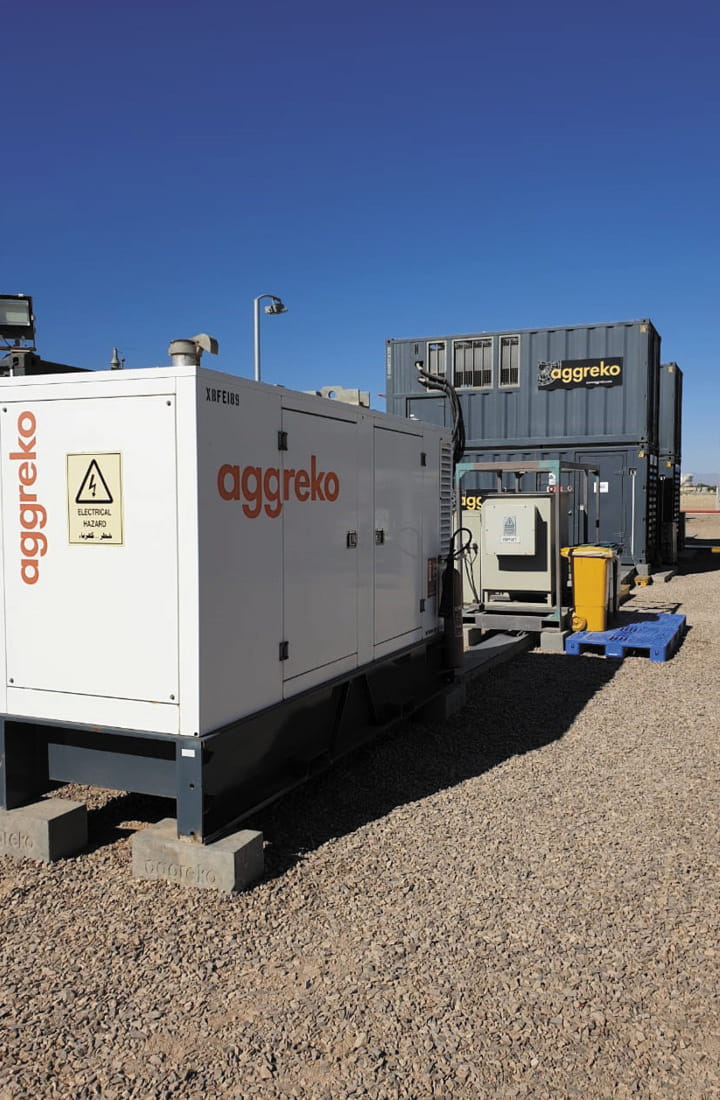 From start to finish, a complete and bespoke package which factored in unique demands and regulations of the customer

A saving of up to $10.2m USD on diesel consumption over the 5 year contract – and zero flaring emissions

Their wells were being powered by a mix of grid power which was unreliable and prone to trips and blackouts, and diesel generators which have high fuel costs.

They also needed to meet government regulations, coming into play by 2030, where Egypt will have a zero flaring policy in place, as determined by The European Bank for Reconstruction and Development (EBRD) and the Egyptian General Petroleum Corporation (EGPC).

The NOC needed a reliable power partner so that they could monetise the gas they were flaring and use it as fuel for power generation instead.

From start to finish, a complete and bespoke package which factored in unique demands and regulations of the customer

Aggreko was chosen to deliver a bespoke power solution (Power and NGL extraction), and by working closely with the NOC, we devised a strategy that ticked all the boxes.

Gas chromatograph results were shared to us by the NOC. This allowed us to determine the APG quality and confirm it could be used by our best-in class ISO certified equipment. By supplying two of our QSK60 gas generators, including all the ancillaries, we were able to utilise the field gas directly without any treatment.

We put you first so you can be at your best.

A saving of up to $10.2m USD on diesel consumption over the 5 year contract – and zero flaring emissions

Power for Artificial lifts and ESPs