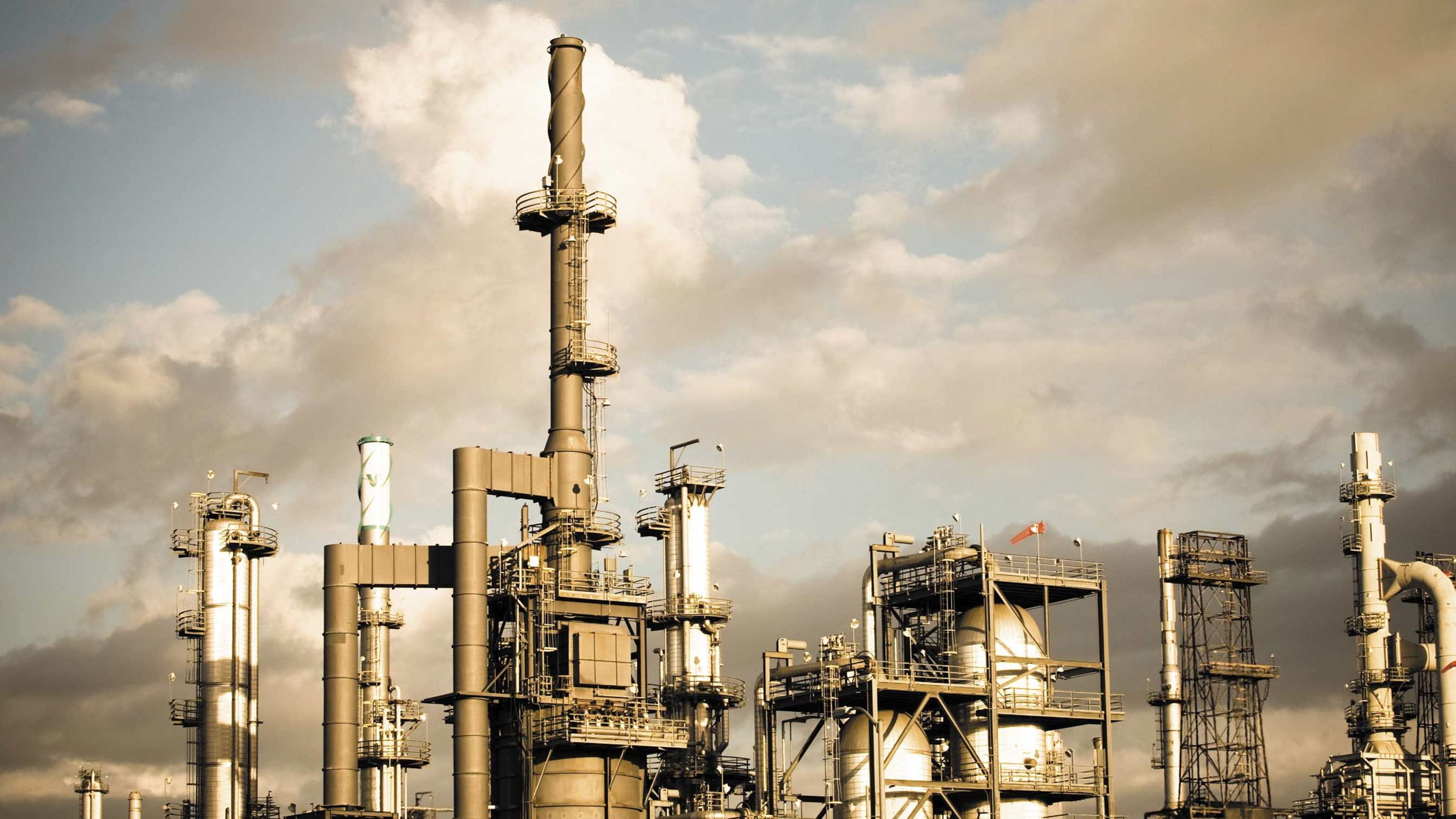 A volatile grid in Africa can cause problems for refineries, especially when their own sources of power begin to fail. With no power to continue or enough to even restart production, it can be costly.

The customer on this occasion is a refiner of diesel and kerosine fuels, producing roughly 1.2m tonnes per year. With the refinery situated in a remote location of Senegal with extremely unreliable grid, they had been reliant on their own power plant. With this plant now ageing and also becoming unreliable, they were faced with increasing maintenance costs as well as decreasing efficiency. With the plant suffering more power outages – it was now also limiting their production capacity with parts of production being stopped or worse, entire production shutdowns.

One alternative was to get power from the grid. Unfortunately for the customer the grid was still unreliable. As refineries consume huge amounts of power to enable production to continue or be restarted, they were simply were not able to get enough power from the grid to safeguard production.

Frustrated with power gaps resulting in production loss, the refinery contacted Aggreko for a solution to give them time to assess their options including purchasing a new power plant.

In January 2019 we conducted a scoping survey of the refinery, taking into account their entire operation and reviewing all their pain points in the production line. Based on this we made a recommendation, advising them on the best plan of action for the refinery that would ensure 100% uptime and full power availability.

A complete power offering was installed, tested and commissioned based on the results of the scoping survey conducted by Aggreko expert engineers. Generators with contracted power of 2.5 MW were installed on site, making the uncertainty of the customers power plant a thing of the past.

As with all kit, maintenance and safety are paramount and the contingency buffer offered by Aggreko ensured that this was taken into account. We actually installed a total site power of 3.2 MW across four generators. This built-in redundancy allows for maintenance and gives complete peace of mind – ensuring there are no gaps in power should any generator be offline even in the event of unplanned maintenance.

Expertise to compliment the kit is always a given - seven Aggreko technicians are based on the site, four contractors and three Aggreko personnel – all local Senegalese nationals, who have been fully trained by Aggreko, to our world class industry leading standards.

As an ongoing commitment to the refinery -Aggreko put in place a power guarantee, with penalties should there be shutdowns due to power failures, giving the customer complete peace of mind.

Initially this was a six month contact which allowed the refinery to review and deliberate on replacing their own purchased power. The success of Aggreko’s installed solution saw the project extended for a year. In this time the national utility grid offered to provide power for the customer, offering to improve their infrastructure to get power to the customer.

The customer was not confident they could delivery their promise and have continued to partner with Aggreko to power their whole site. Since the Aggreko installation, there have been no shutdowns since our involvement in 2019 – previously the refinery had faced several a year.

Due to the new uninterrupted production success of the refinery, expansion is now on the cards – with capacity being doubled in the next five years. A recently signed deal with the national bank, means there required investment sits at the heart of this expansion. Aggreko is committed to supporting the refinery with their growth and is making power recommendations as and when needed.