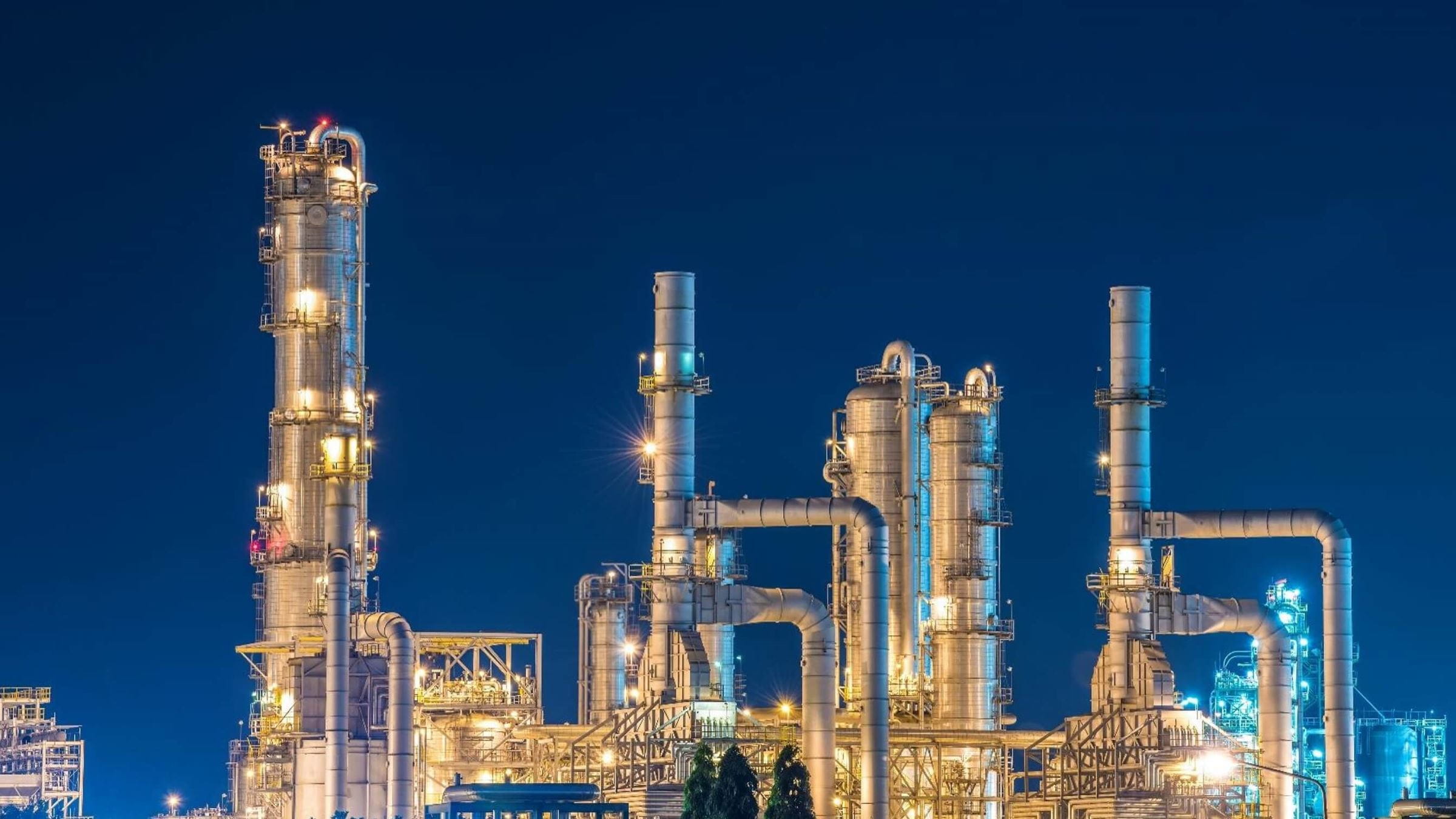 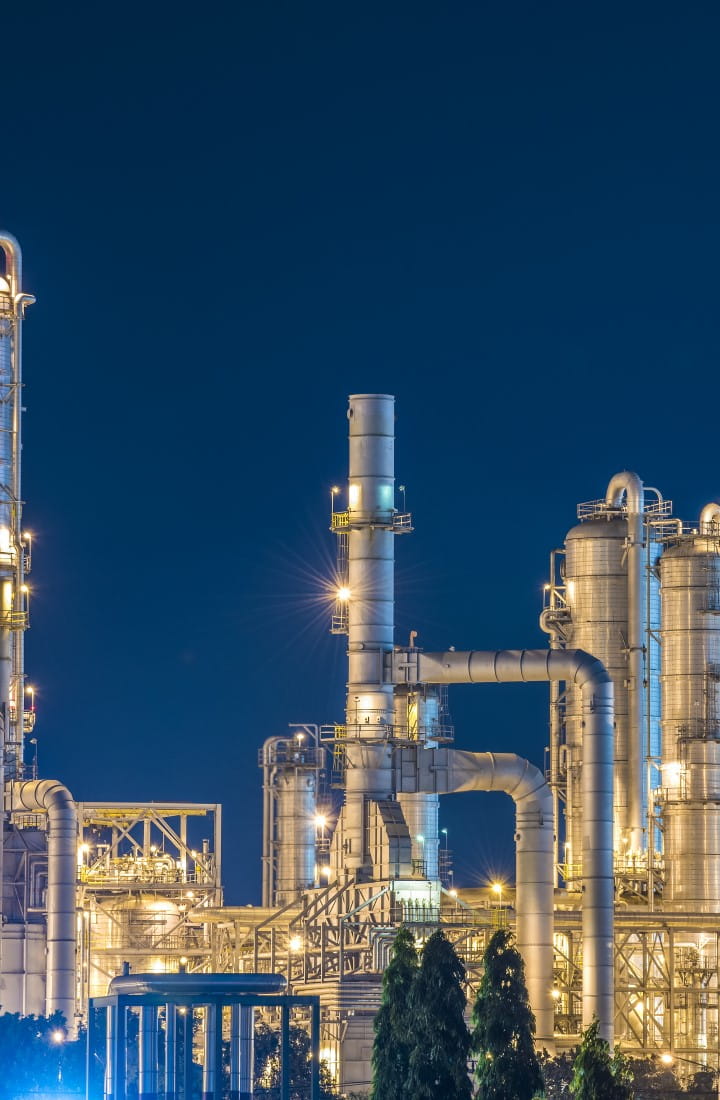 Iraq has been suffering from power shortages for a number of years with people, businesses and economic progression facing multiple challenges as a result.

To improve the standard of living for its people, the Iraqi government announced that power from the national grid would be prioritised and distributed for residential consumption, meaning major businesses including oil producers and refiners were asked to source their own independent power.

One of the major refineries in Southern Iraq needed an off-grid power solution to enable them to continue operating.

In 2012 our local agent (Euro Gulf) was approached by the refinery as power from the national grid was unreliable.

While they decided to stay on the grid at that time, we remained in contact and when the power became increasingly unreliable with the government later announcing priority to residential customers – the pressure was now on to find a suitable alternative to the grid.

Any good solution starts with a firm understanding of all the requirements and additional areas of concern for the customer. This project was not short of communication, with lots of discussion on how the correct application could be applied in an environment laced with safety and security concerns.

From considering the unique requirements of the customer, Aggreko engineers showcased multiple designs, until an ideal solution and agreement was reached and we began developing the best all round turnkey solution.

We supplied an initial 15 MW of power and one year  later added a further 10 MW of power, bringing the total to 25 MW. We purpose built a power plant with a bespoke built in switch gear to supply the required power to the refinery ensuring that production could continue.

The location of the site faced as many security challenges as the power challenge did. Following the refineries oilfield process and procedures as deemed a hostile environment, our site had to be external to the refinery meaning we needed to provide our own security including perimeter walls watch towers, and armed  guards for 24/7 protection.

All personnel that work on the project site were also provided Hostile Environment Awareness Training (HEAT) This high level of safety training was delivered by an external security authorised training partner ensuring there was a firm understanding and governance among personnel.

The project has 11 dedicated technicians working on an 8 / 2 rotation and who live on the site 24/7. There are a further 18 people working on the project who form the rest of the workforce and are employed locally - including drivers, technicians, accommodation cleaners and cooks, a public relations officer and QHSE officer.

We trained the local workforce on our equipment and translated most training materials into Arabic to ensure its effectiveness.

The power plant was installed within just 13 days of the last equipment arriving at the local Iraq port, providing prime power to the refinery and operating on 24/7 basis.

Stable power means happy finances, and this was a real example of that. Every power trip at the refinery would take around 4 hours to get back online and normal production resumed. Since the addition of the Aggreko power plant at the refinery there have been no trips or reported outages – saving over 30 million USD and climbing.

The resulting efficient power has also seen the increase and need for production. With this there have been no incidents and all HSEQ standards continue to be met and continue to pass effectively.

Combined with engineering excellence and delivery, the attitude and education surrounding this project in a hostile environment has been paramount. The project was originally outlined for 2 years and now is in its fifth.

The stability in electrical energy reflected positively on the production rates, as its ceiling increased and the rate of loss in production decreased by half. The percentage of the loss in products was 37%. After the availability of energy, it became 17%, and the rate of refined crude oil increased to 13% than it was previously, which leads to an increase in derivatives.

Oil is 10% higher than it was for gasoline, white oil, gas oil, produced fuel oil and liquid gas.