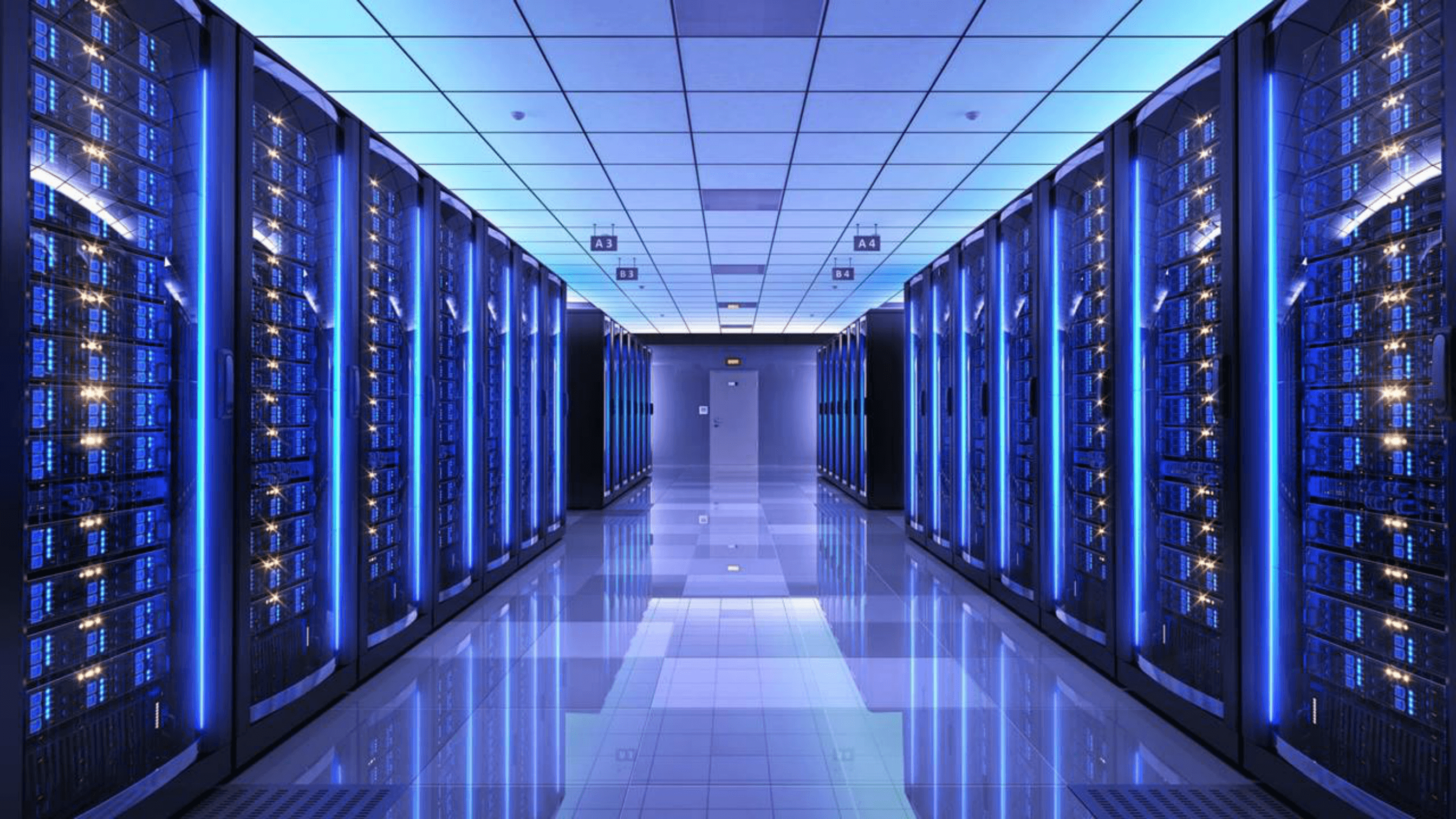 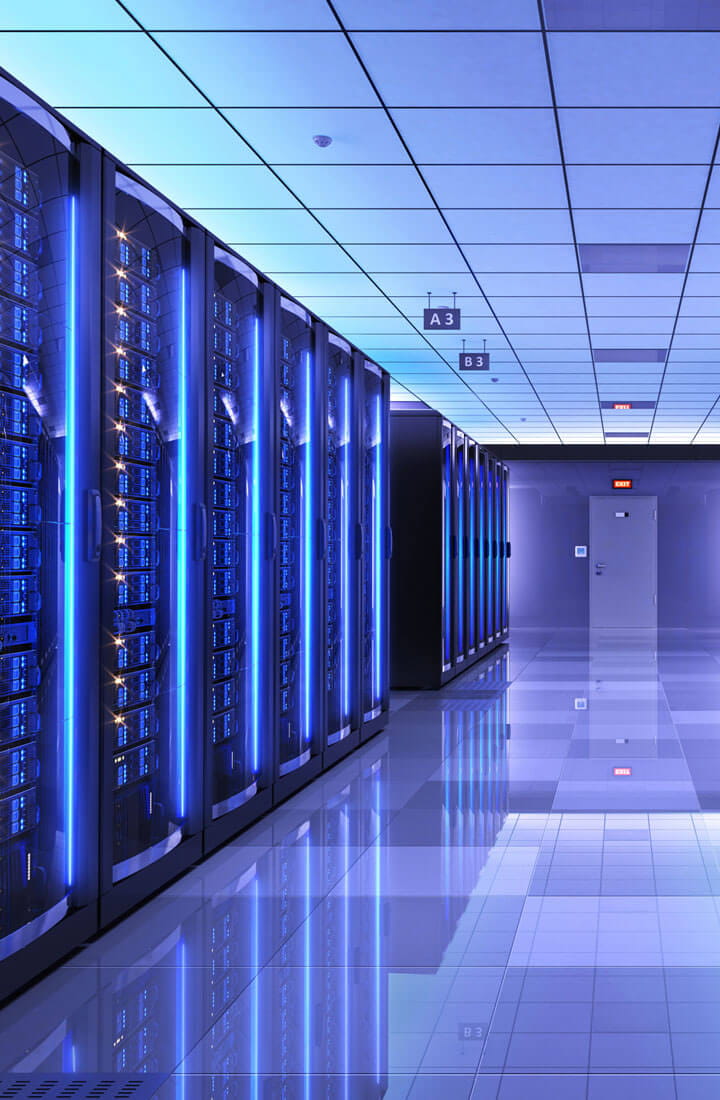 Your data centre partner, from start to finish