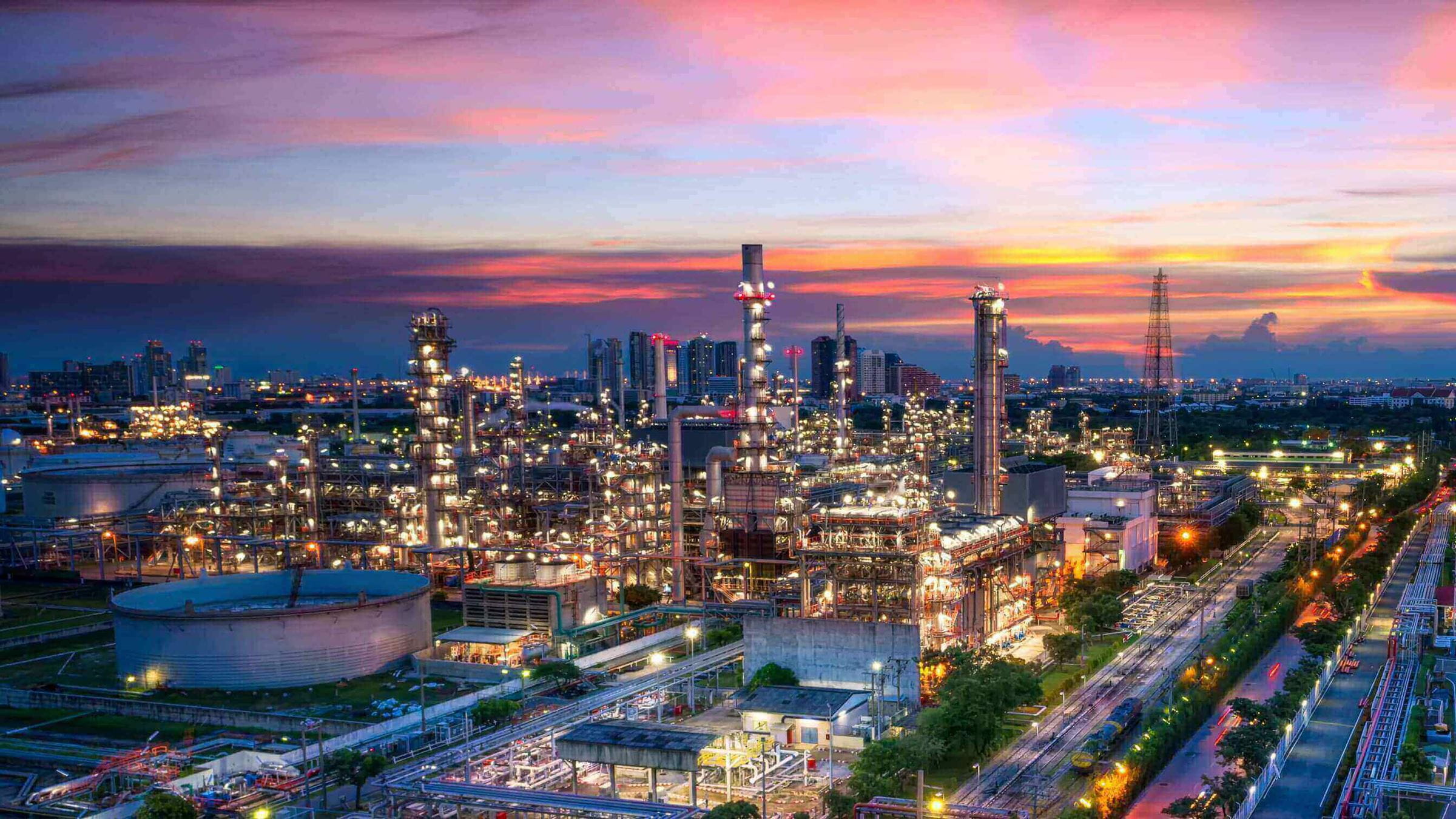 Preventing bottlenecks and sustaining naphtha production during the summer months

Sustaining a hydrocracker at maximum throughput during summer and avoiding downtime


Sustaining a hydrocracker at maximum throughput during summer and avoiding downtime

Bapco the National Oil Company (NOC) for Bahrain, first discovered oil in the Arabian Peninsula in 1932, exporting in 1934 and finally refining in 1936. With over 80 years’ experience in all things oil, the refinery now is at 265 MBPD and one of the biggest exporters of oil in the world.

The refinery is a lead producer high value, low sulphur products and the need for such products saw the inauguration of the Low Sulphur Diesel Production Complex (LSDP) in 2007.

At the heart of the complex was a new heavy vacuum gas oil (HVGO) hydrocracker (1HCU) processing HVGO feedstock. The new unit was able to run a processing capacity of 50k barrels per day (BPD) and with the addition of a twin reactor system, is capable of running at 80% conversion. The focus on high value, low sulphur products included the increasing need for commodities including:

At the beginning of summer 2016, the combined and worsening effect of a series of events resulted in Light Naphtha hitting maximum rundown temperatures and threated to force a slowdown of 1HCU, these included:

Bapco needed a solution which would effectively and safely remove the Light Naphtha. By cooling it, this would eradicate bottlenecks from forming, allowing production to continue safely.


Bapco partnered with Aggreko for a quick and reliable answer to their challenge.

To understand the problem, process simulation tests were undertaken which factored in a host of variables. The region at the time was experiencing a long and humid summer – a change that could make or break production. Ensuring equipment could cope during these months was vital.

After the initial Aggreko assessment, a bespoke solution was engineered, following a hazard and operability analysis. The complete solution was deployed in just 6 weeks.

The chilling solution was powered by diesel generators, part of the tailored offering advised by Aggreko experts. This complete package was installed quickly and to the exact needs of the refinery.

The unique solution offered by Aggreko Process enhancement services (APS) considered all the complexities for this project and applied their knowledge to deliver a quick and profitable solution. By using APS, bottlenecks were eradicated, and production rates increased - a sure win for the refinery.

Cracking the perfect cooling package – refinery production at its best

Production continued unaffected due to the swift movements from the Aggreko experts. This ensured that the risk of EOR did not occur and that for the 4 months during the hot summer, the project delivered.

With no halts in production this favoured for a significant return on investment for Bapco, at nearly 100%.

Undoubtedly the success of this project was down to understanding the complexity of the project. Aggreko showcased the best technically astute team which worked inhouse with the refinery to deliver a flawless solution.

The solution deployed successfully and according to the Aggreko Process Services team, zero-lost-time allowed Bapco to fully harvest benefits against costs, with zero accidents recorded.

With a leading reputation for delivering success in the industry, both Aggreko and Bapco can look at this project as a great showcase of how combined expertise can effectively solve refining production issues.