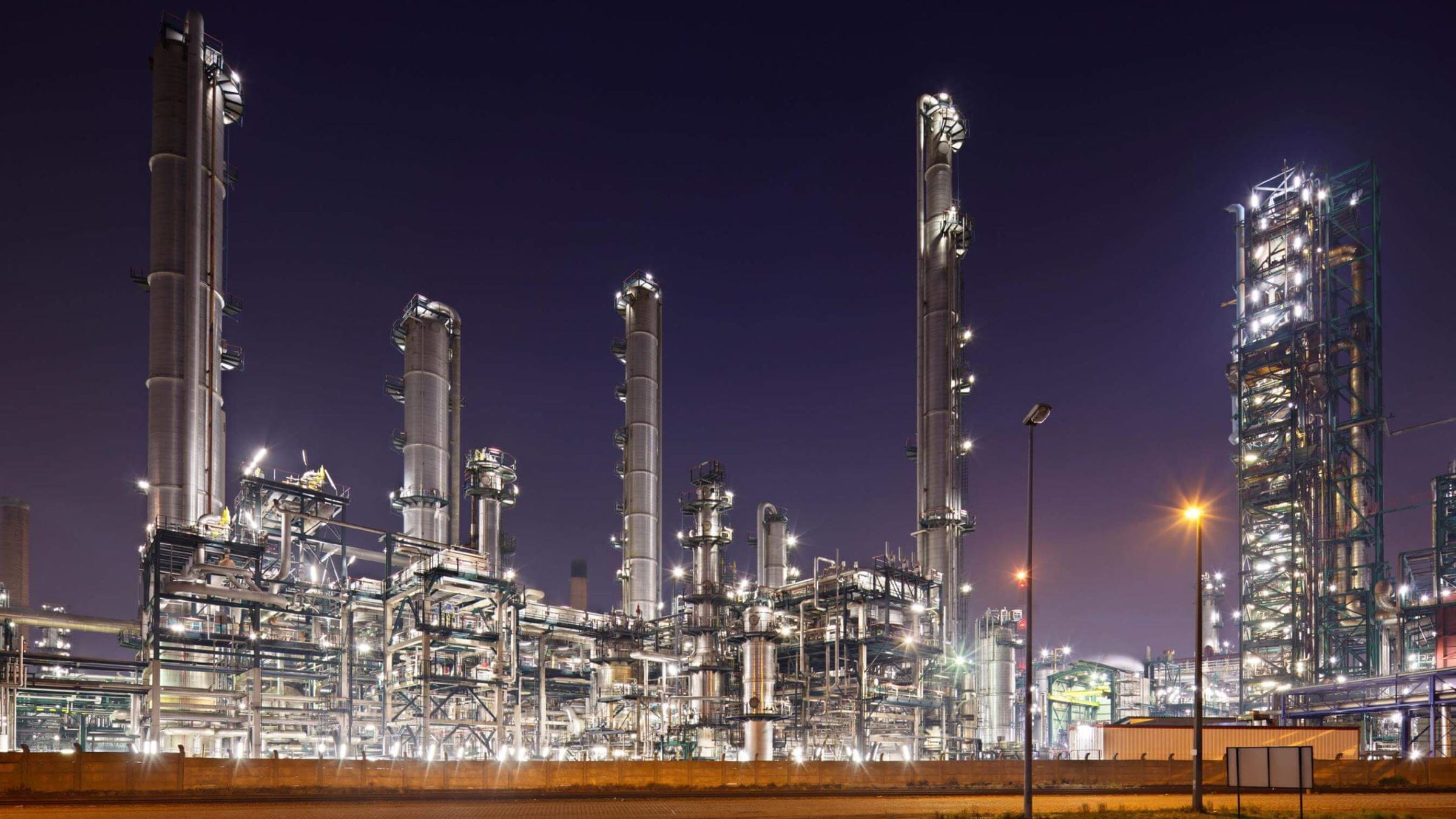 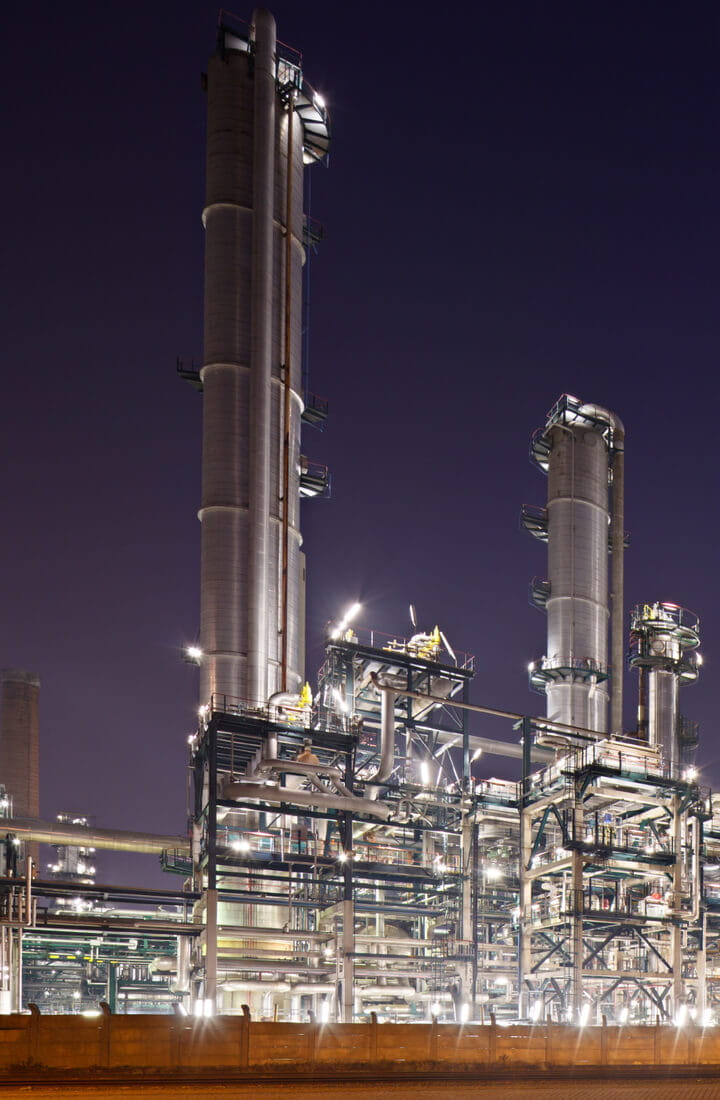 Get a refinery back online as quickly as possible

Replacement chiller and a 1,500 kW generator

Refinery back online in 12 hours, saving customer millions of dollars

Replace a plant’s failed chiller in a hurry

A Gulf coast chemical manufacturing plant had a catastrophic failure of one of its chillers, which shut down the entire plant. A shutdown like this can measure minutes in dollars and the plant manager estimated this one at $1,000,000 a day; there was a lot riding on finding a replacement chiller as quickly as possible.

To make matters worse, the failure happened on a weekend and hope was fading that a chiller with enough capacity could be found before Monday. Fortunately, we don’t let regular office hours get in the way of an emergency, and we took the call immediately.

We had a replacement chiller with a 1,500 kW generator up and running within 12 hours, along with our Aggreko Remote Monitoring (ARM) system. The expected two-day replacement turned into a month after our customer found out it would take that long to repair their broken chiller.

We knew the replacement chiller would need to be serviced after 14 days, but 12 days into that period ARM notified our technicians that the generator was still running but there was no load. A quick call confirmed that the refinery had stopped the load on the generator to make emergency electrical repairs. Seizing the moment, we sent our technicians in early to perform the service, saving the customer another shutdown for a later service.

Working around our customers' needs and being proactive.

Our quick response and rapid mobilisation of the replacement chiller over the weekend saved our customer millions of dollars in lost productivity. We saved them even more income by taking the opportunity to service the chiller while the generators were unexpectedly down, rather than waiting for the scheduled service time.

“In this case, time was money – lots of it – and we knew we had to work quickly to get the replacement chiller operational.”