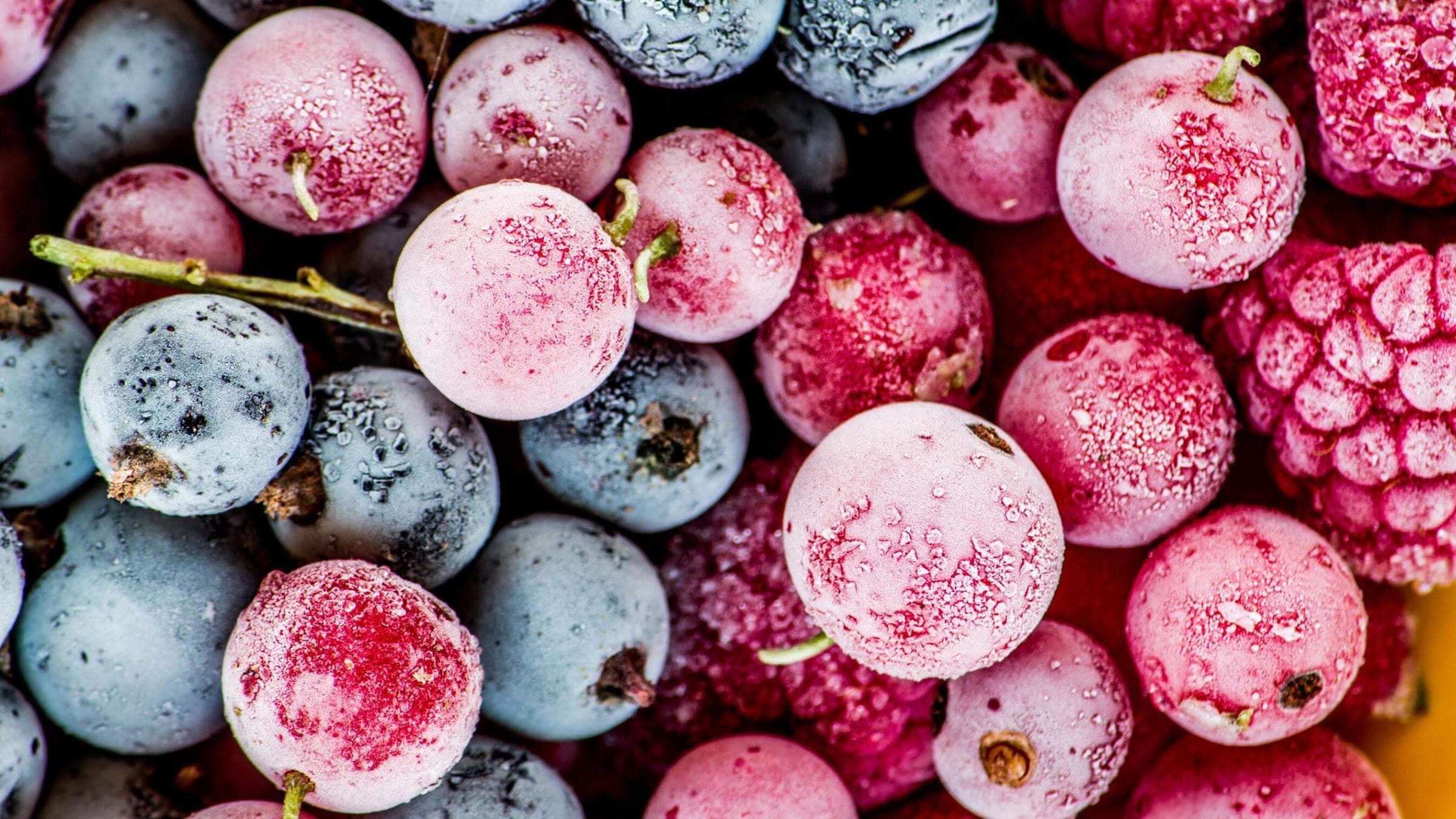 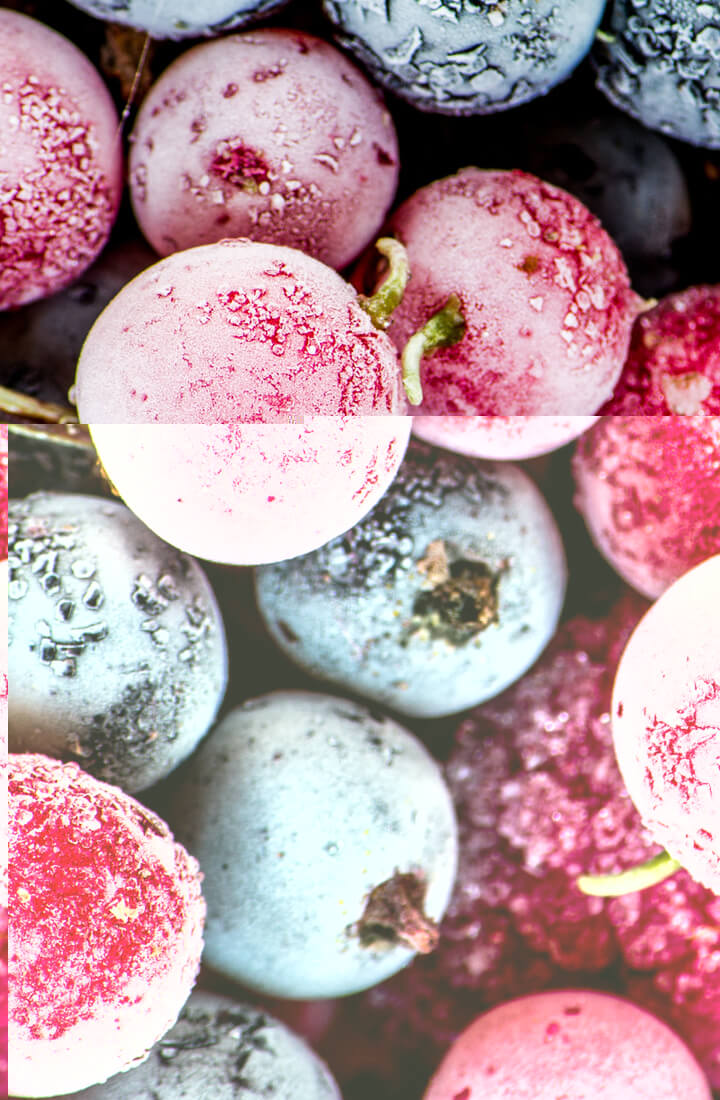 Keep food frozen while freezer was being relocated

Grace Foods is one of Europe’s leading suppliers of world foods. As the business grew, it was running out of space in its cold storage facility. The company decided to relocate the freezer section of the warehouse to a larger area on the company’s 120,000-square-foot site.

They needed to move the existing chillers, compressors and pipework to the new area before the food could be moved across. This relocation was slated to take about four weeks. The problem was, there were tens of thousands of pounds of frozen food that couldn’t be allowed to thaw during the month-long move. A temporary chiller was needed – and we were called in to help.

Keeping a big space very cold is harder than it looks. Our specialist temperature control engineering team conducted a careful site survey before designing a chilling system that would maintain an ambient temperature of -25°C.

Two 750 kW chillers and two 500 kVA generators (one was for backup) were installed outside the old cold storage facility, with cooling and power fed into eight low-temperature air handler units in the cold room. And, because there was so much food at stake in this project, our specialist engineers were on call 24/7 to ensure that any issues were resolved fast.

In the cold light of day, we get the results our customers want.

With engineers feeding frigid air into the cold room, Grace Foods kept its tens of thousands of pounds of frozen food at a stable temperature. Nothing thawed; no food was ruined. Money was saved.

Renting the temporary chillers and generators proved cost-effective and hassle-free for Grace Foods, too. That meant they could focus on fitting out the new freezer facility to cope with the growing demands of their business.

“Aggreko’s expertise and service was essential to the smooth completion of our project. Their turn-key approach meant that I could focus on the new facility, safe in the knowledge that they were taking care of everything required to ensure existing food stock remained in peak condition.”