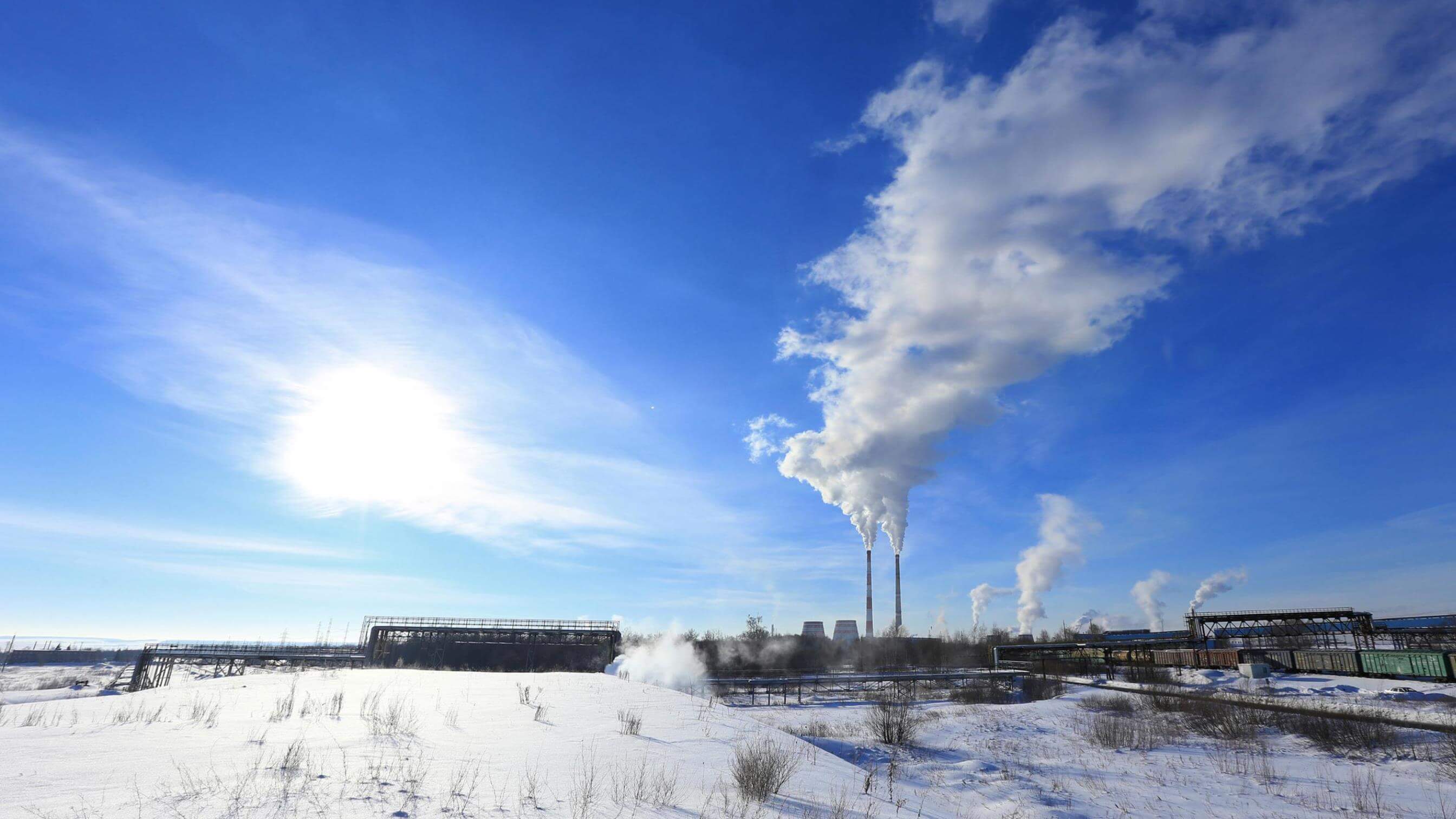 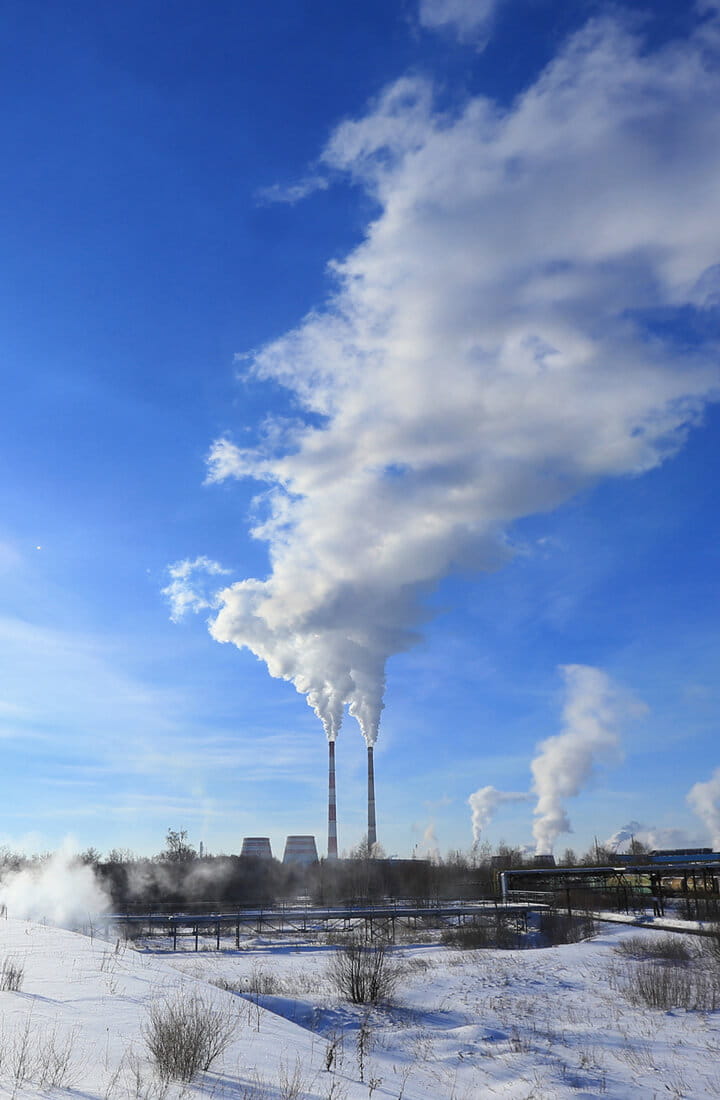 A remote oil sands plant in Alberta, Canada, wanted to tap the economic and environmental benefits of a cogeneration (cogen) power system. The plant produced plenty of steam and, with a cogen system, they could turn it into electricity. So they built one.

The cogen system couldn’t go live until it was tested, but with the gear they had onsite, the entire plant would have been at risk of shutdown during the test. They had just three months to complete the test, so they called us in to get the job done.

A loadbank package designed for the test

We designed a complex loadbank test to put the cogen system through its paces. It included 25 MVA of resistive and reactive loadbanks that could be dialled up from 13.8 kV to 72 kV. Given the layout of the oil sands plant, our set-up was located quite a distance from the cogen system, so we had to run it through a 72 kV gantry with a 30 MVA transformer. We thought of everything, including the engagement of sub-contractors where needed.

Time and again, we complete projects under budget and ahead of schedule.

The plant passed the test quickly, safely and cost-effectively

We thoroughly load tested the cogen system and gave it a big tick of approval. The oil sands plant had the certainty that their new power system could be safely switched on. Plus, by getting us to manage the test for them, the plant avoided the risk of shutdown – which could have had disastrous effects on revenue. Even though the oil sands plant was hundreds of kilometres from our nearest base, we still managed to complete the project well within the three-month timeframe – and under budget, too. It was the perfect result for the plant.

“We headed out to this extremely remote site with the full confidence that we would get the job done quickly and safely. And that’s exactly what we did.”