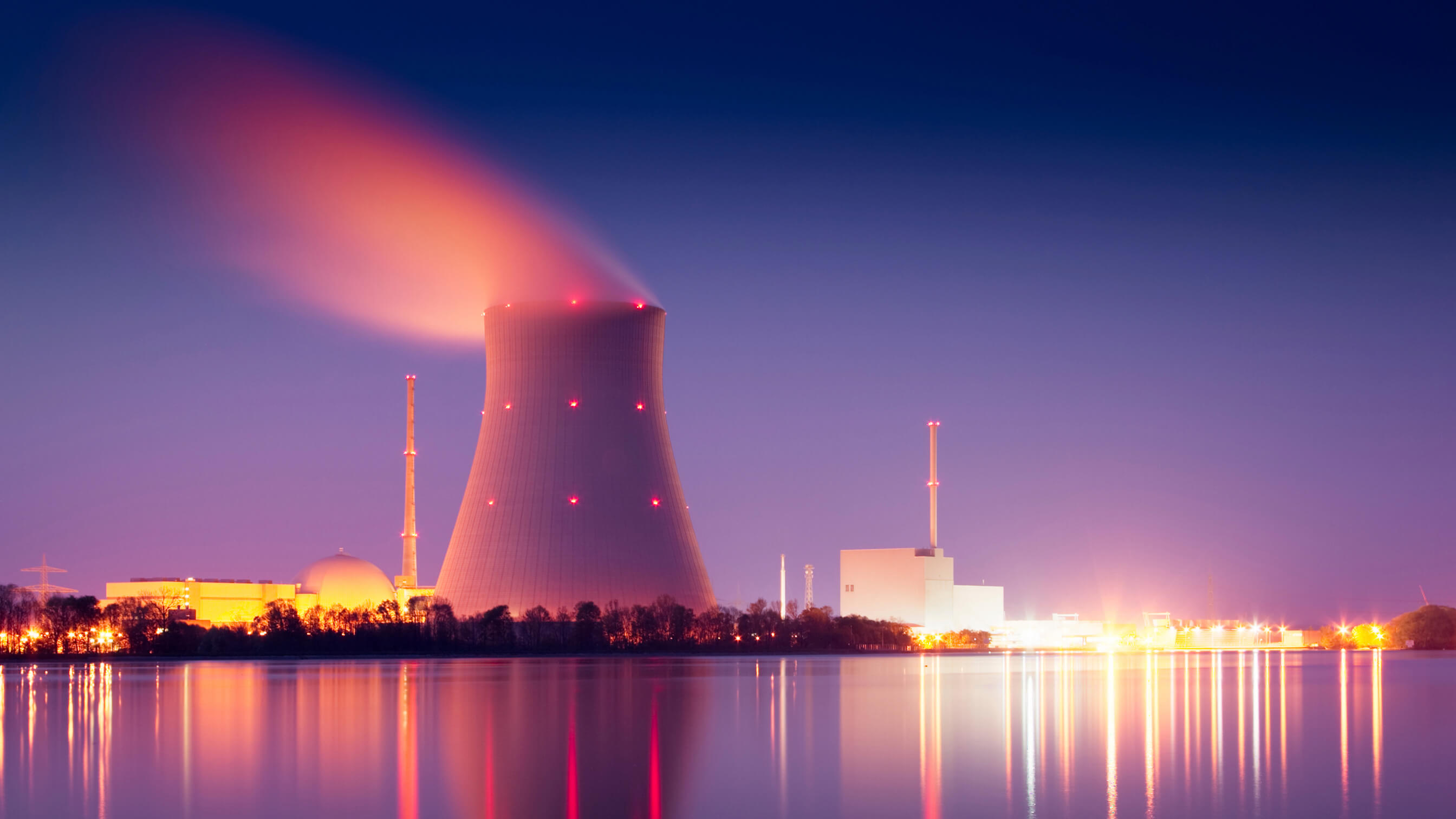 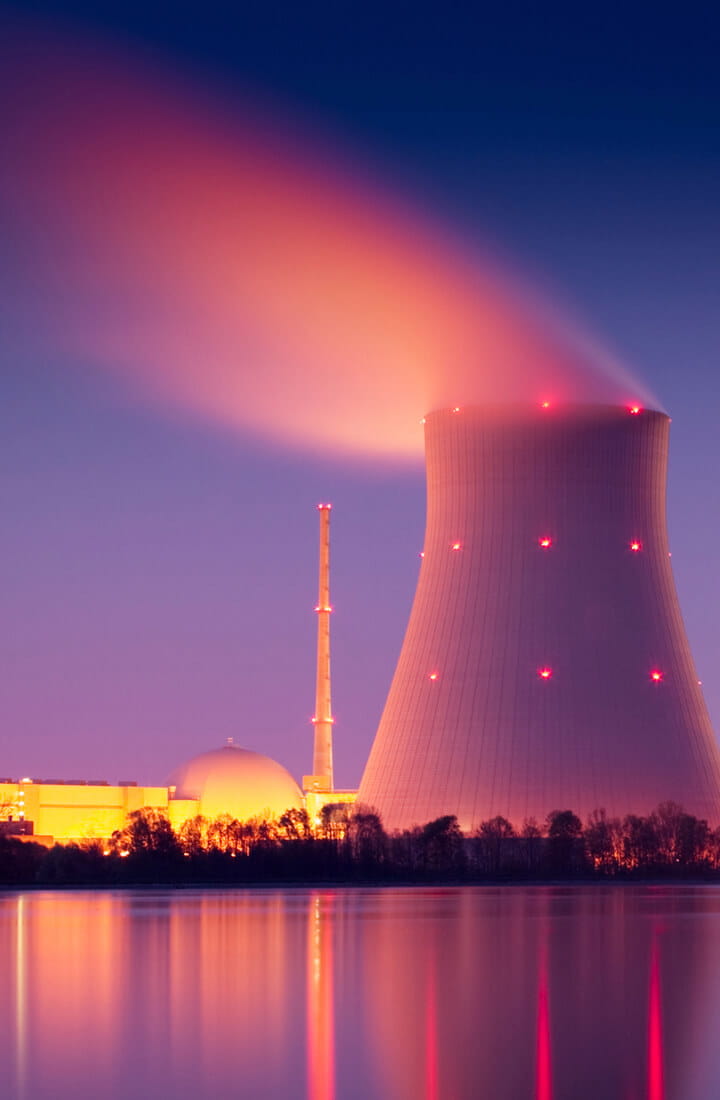 A specially designed system to deliver 4 MW of emergency power

When you’re about to take the emergency diesel generators (EDNs) of a nuclear plant offline, ‘close enough’ is not part of the equation. A nuclear plant in Canada wanted to take their EDNs offline to update them and knew that, in line with the Canadian Nuclear Safety Commission’s (CNSC) strict regulations, they would not only need a backup power source, but a backup to the backup itself.

They needed a provider who could provide the generators, but also the knowledge and equipment to test the system to within an inch of its life. After all, there’s no point in an emergency backup if it fails during an emergency.

Quality Assurance rating given by auditors

A system designed to deliver 4 MW of emergency power

Our experts designed a system with generators, specially built switchgears and fuel tanks, and transformers that delivered 4 MW of power. We then tested the system in our temporary testing facility by putting it through its paces with simulated emergencies. It passed with flying colours.

Not content with that we tested it again on site to make sure it worked with both the utility and the plant site diesel systems. Again it worked flawlessly. We knew we had done a good job when the CNSC gave us one of the highest quality assurance ratings possible.

Our experience in the nuclear industry means we know how to design for compliance.

We took on the regulatory burdens of the project including proper training, technician’s certification, and all required Environment, Health and Safety (EH&S) documentation. This meant the customer could get on with the job of planning the upgrade to the EDNs without having to spend resources on important but time-consuming compliance tasks.

The CNSC-certified quality of the system and rigorous testing gave the customer the peace of mind to know the backup would work in any emergency. It also avoided penalties from the authorities for non-compliance.

“We knew that the success of the project was in the test results. We have testing facilities and test experts all over the globe, making us an ideal partner for the nuclear industry.”