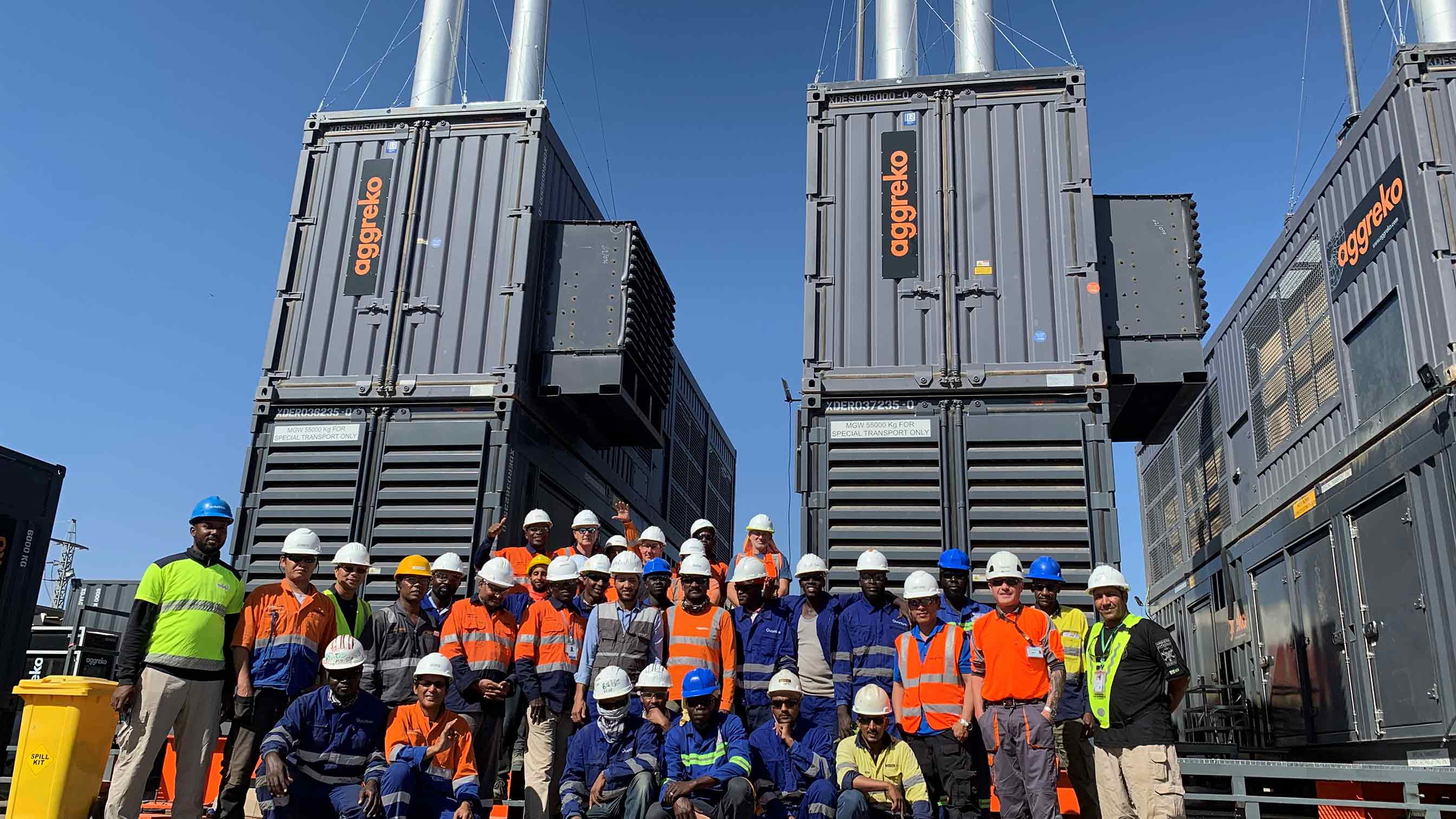 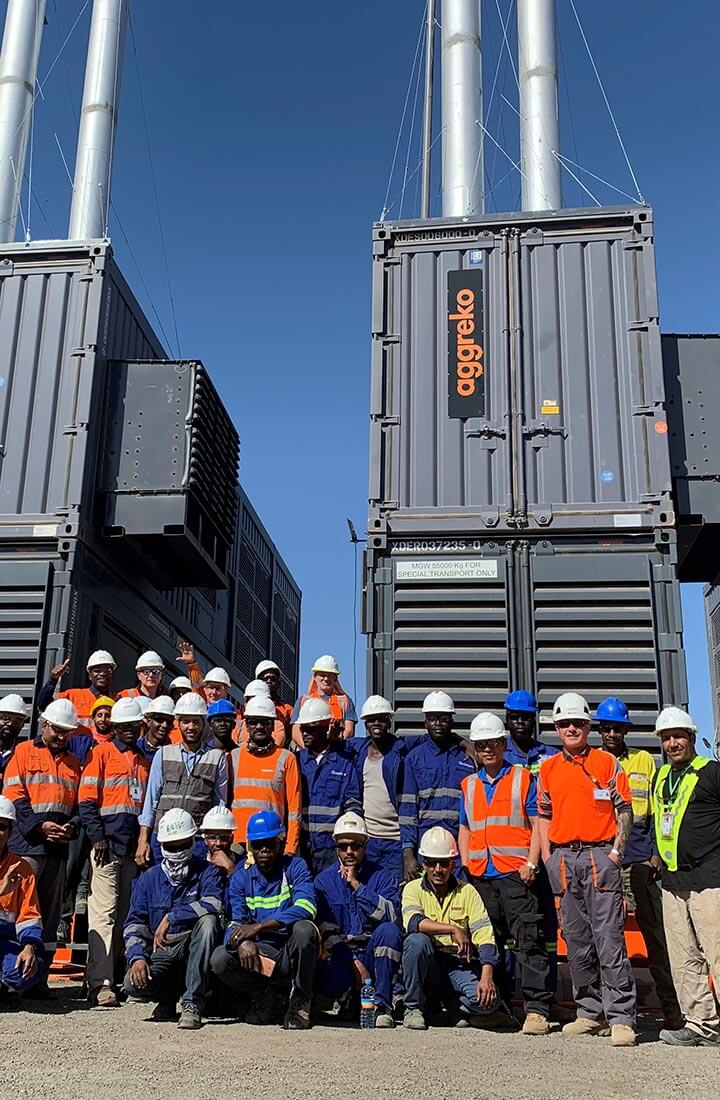 The Tasiast mine is one of the largest open pit gold mines in Africa, located in the remote north western region of Inchiri in Mauritiana.

As an off-grid mine it needed to have its own power supply and was being powered by a 25 MW HFO Wartsila power plant, with an additional 10 MW of diesel, both of which Kinross own.

The diesel technology was ageing, very inefficient and prone to regular breakdowns, which was incurring Kinross huge maintenance costs. Furthermore, they had recently completed phase one of an expansion of the mine. This included the installation of a new SAG mill to increase the rock crushing capacity by 50% - from 8,000 tonnes of rock crushed per day to 12,000 tonnes of rock crushed per day – however the power generation capacity had not been upgraded. This meant the redundancy available on site was significantly decreased once the mine expanded and heightened the risk of power failures - potentially causing production to stop.

The life expectancy of the mine was expected to be another decade away in 2029, and with the diesel price volatility impacted them, Kinross needed to think about power for the mine longer term, as well as what they could do to alleviate the cost implications they were suffering short term.

They called Aggreko to explore their options.

13 MW of synchronised power and our local expertise

To address their immediate issues, we offered a solution that was easy to integrate into their current power mix. Replacing their existing diesel plant with 13 MW of Aggreko’s HFO power meant we could reduce their reliance on diesel, and they could keep the old diesel sets as additional redundancy for emergencies.

We synchronised with their existing Wartsila HFO plant and integrated the systems smoothly with no interruptions to their operations – ultimately safeguarding production.

And with our turn-key solution, they didn’t need to worry about operating or maintaining this new plant.

Delivering the plant on time was also crucial for the customer and with eight months of planning, the contract was signed in June 2019. They requested we deliver, and commission the plant by the last day in November the same year.

Putting our deep experience of operating in Africa to use, specifically our knowledge of local importation and logistics challenges, we delivered the project not only on time, but also on budget.

Our power solutions are the gold standard

Kinross have reliable, guaranteed power 24/7 to ensure their gold production is unaffected by power issues or further shutdowns, and it’s given them the breathing space and time to review longer term power options for the remaining life of the mine.

The solution we put in place to use HFO, also made the fuel management easier using one fuel across both their existing Wartsila plant and the new plant, which was also more cost effective.