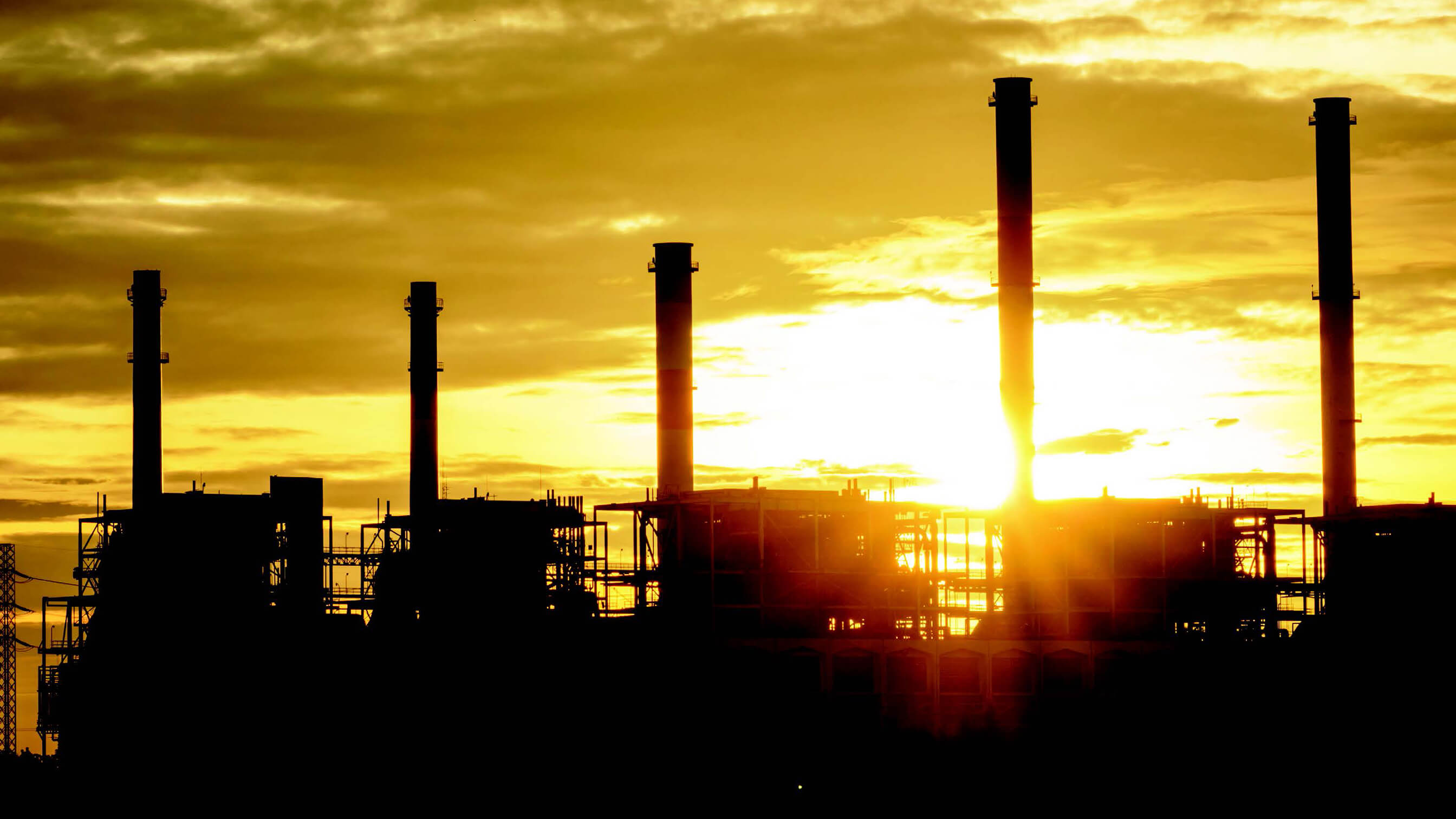 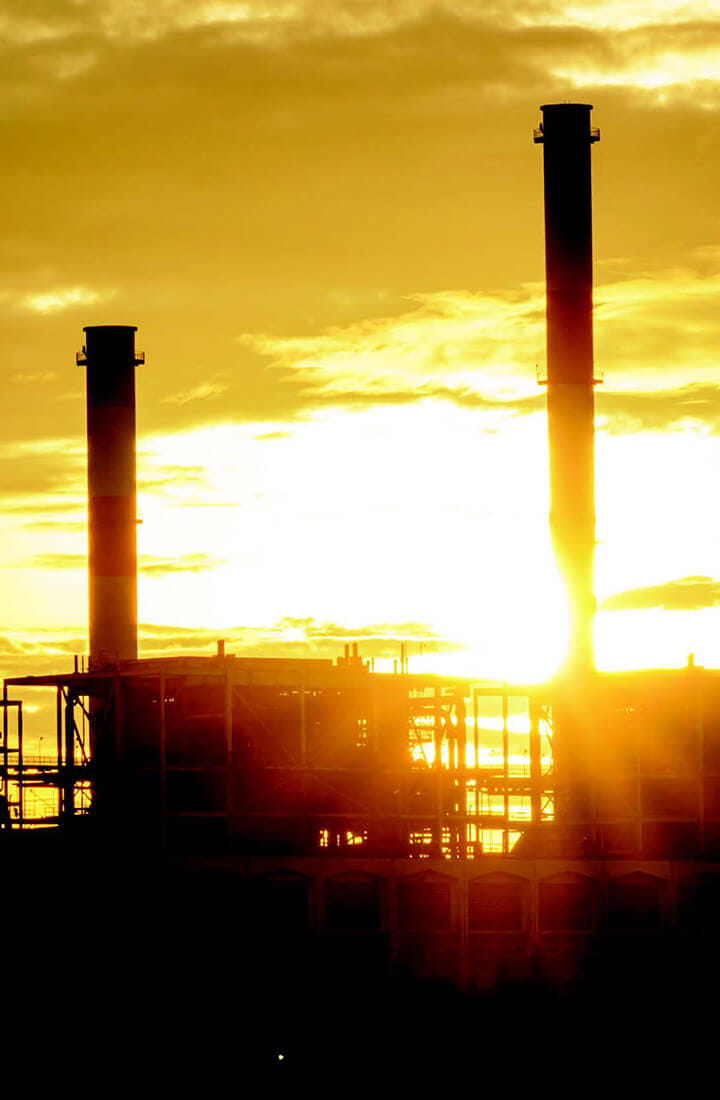 Delivered on time and on budget, the hire period was extended from 1 to 3 months

Set in Victoria’s Latrobe Valley, 150km east of Melbourne, coal-fired Hazelwood power station was slated for closure in March 2017. Until then it was critical to keep it running, since Hazelwood was responsible for over 5% of Australia’s energy demands. The local Victoria region alone depended on it for up to a quarter of its energy needs. However, due to the plant’s age, three of its four main transformers failed in mid-2016. Hazelwood needed to install 6MW of standby temporary power while these transformers were repaired.

The challenge was finding someone able to provide such a substantial amount of temporary power securely to such a remote area and unique site to the required deadlines. Hazelwood also had to allow for the possibility that maintenance works might take longer than expected, as it was hard to predict the scale and complexity of the repairs.

he initial hire request was for one month but it proved no problem to extend this to three when maintenance works overran.

The scale, expertise and availability to respond quickly and effectively.

Part of the Aggreko approach is a dedicated team to help design and deliver the best solution for you and respond to any changes – illustrated perfectly by the need to extend the hire period by a further two months. Our team saw that this was done seamlessly. The entire project was a success.

"Aggreko understood Hazelwood’s needs, anticipated any technical issues and delivered a robust solution on time and within budget that exceeded expectations."