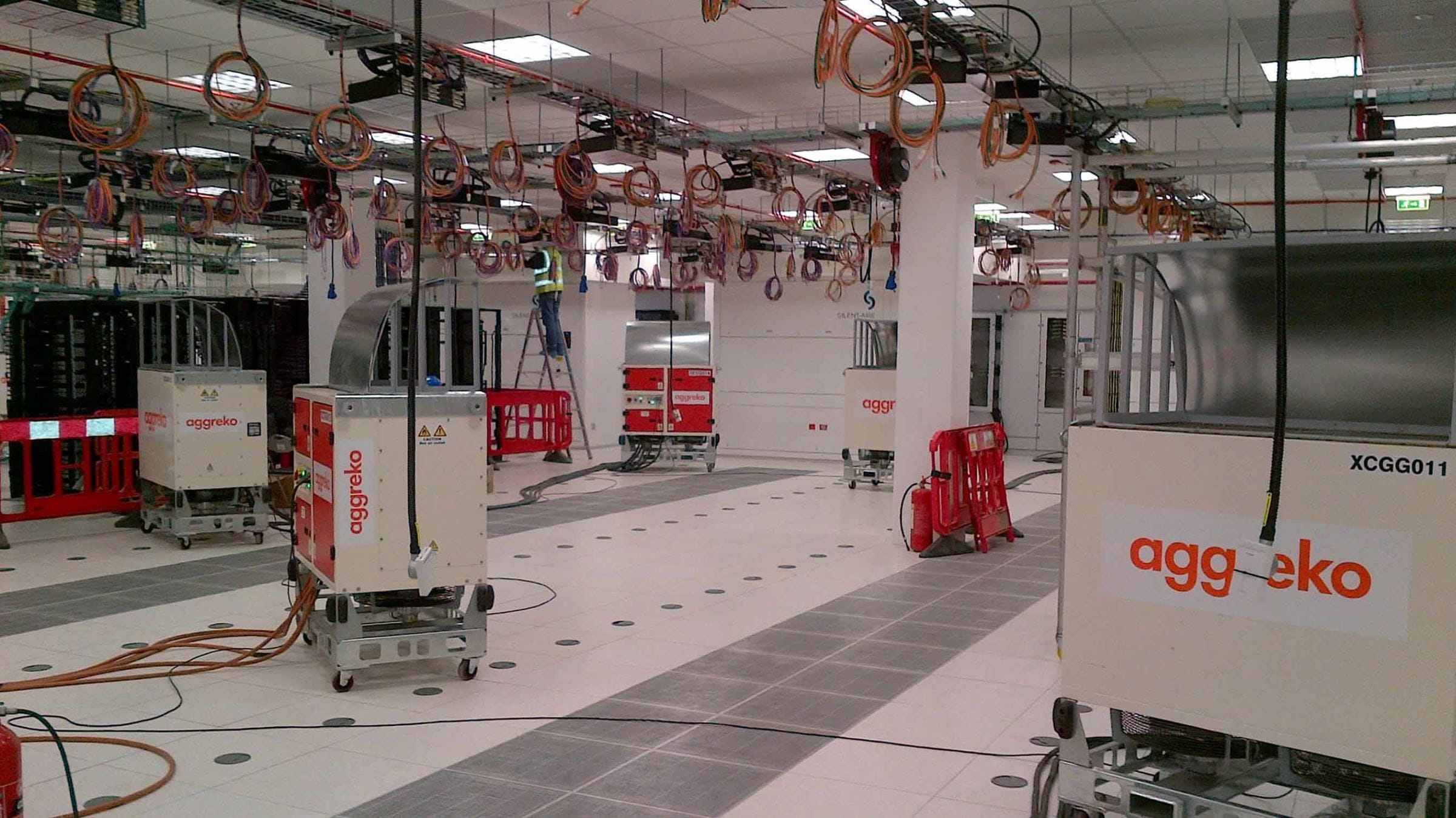 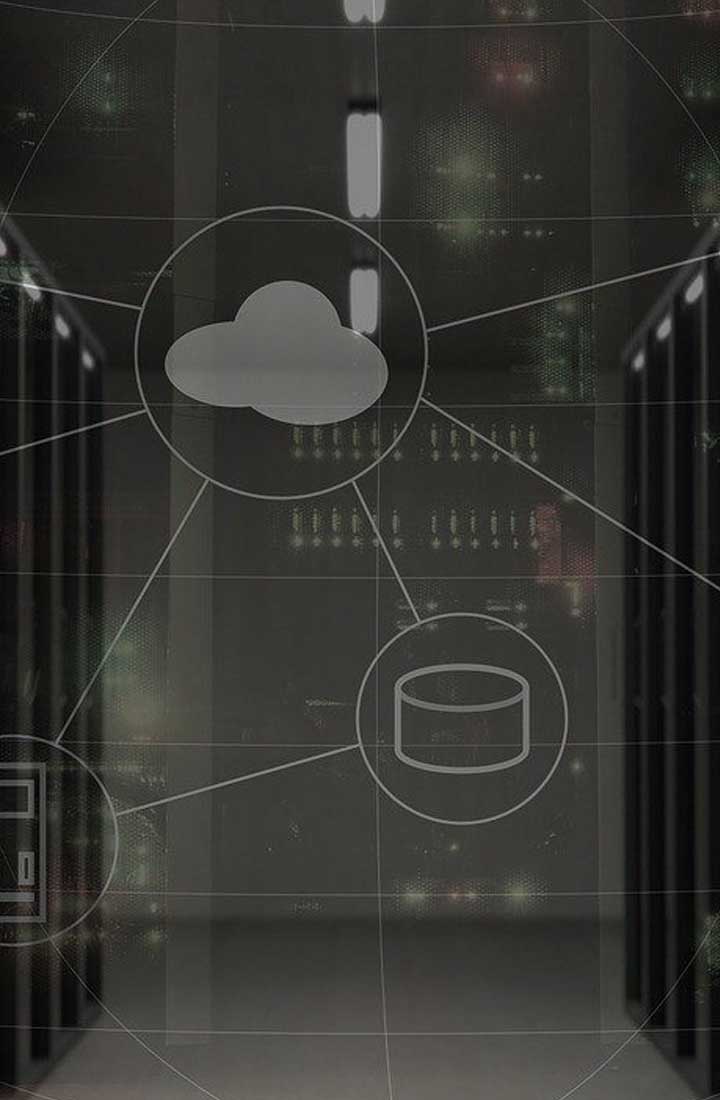 
A new data centre situated in one of the largest tier one cities of Indonesia was slated to open, and as part of its commissioning process to validate its power and cooling infrastructure, a robust Level 5 Integrated System Test (IST) was required.

It includes testing of electrical circuits, the performance during unbalanced load events, thermo-visual inspection for hot-spots on bus ducts and the heat load test of the cooling system and the temperature-activated fire control system.

In Europe and North America, where larger data halls have been built for longer, IST’s are typically carried out by connecting an array of 100-500 kw load banks to simulate electrical and heat load. These are connected to the Power Distribution Units (PDUs) or overhead tap-off boxes.

In Asia, where co-location providers are moving to larger data halls only more recently, the industry practice has been more reliant on small-scale heaters or fans as small as 3 kw to simulate server loads. With data halls of 1450 kw (and more for hyperscale facilities) this can be a cumbersome process with hundreds or thousands of manual units requiring manual placement and clogging the data hall. The analogue nature of the heaters also prevents an accurate control of load parameters and the logging and reporting data results.

The customer had been planning to import the international practice for their Jakarta project and approached Aggreko for a solution that fits its load testing requirements.


Every project is unique, which calls for a customised approach for design. Our engineering specialists partnered closely with the Co-lo customer’s operations team throughout the entire design process to understand the site’s infrastructure set-up and challenges for a customised solution.

The agreed approach was to connect 12X load banks rated up to 200 kw each to the two overhead ducts in the data hall to test loads of 1600-2000amp. Aggreko has previously deployed these portable load banks globally for various testing operations for major cloud and co-location operators, which gave the client full confidence of its performance as part of the IST.

The load banks are ‘smart’ units, which are connected in parallel through control cables. This makes it a breeze to manage incremental loads by keying in and stepping up or down with precision through a laptop.

Load test data such as kW, voltage and frequency are reflected real-time on the digital control system, providing process visibility and assurance. Digital-based scaling also takes away the cumbersome process of physical shifting and placement of the load banks in accordance with the server rack’s placement in the sprawling data hall - saving plenty of hours and reduced testing time. Since the testing is recorded through the operating software, reports can also be generated and documented as proof of the facility’s resilience for customers and certification bodies.

We'll help you attain the industry accreditation for your facility

Find out more on our IST solutions, which helps you attain the efficiencies achieved in Europe and United States with a 'new standard' of testing.


The data hall IST is of paramount importance to any data centre. Aggreko’s load testing solution provided our customer with the equipment and technical support to carry out its commissioning to international standards, coupled with full assurance of its data halls’ resilience in handling maximum IT loads.