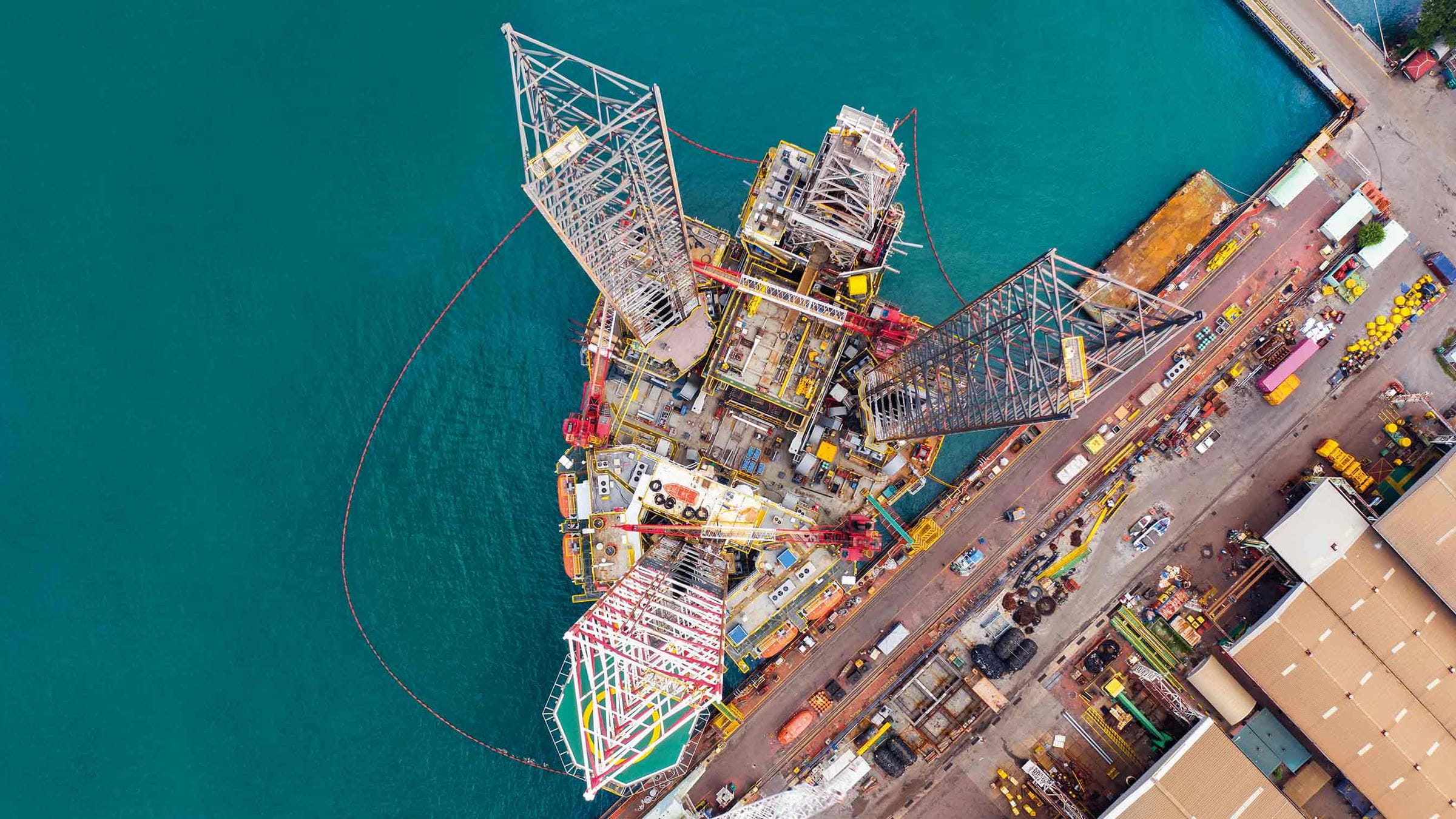 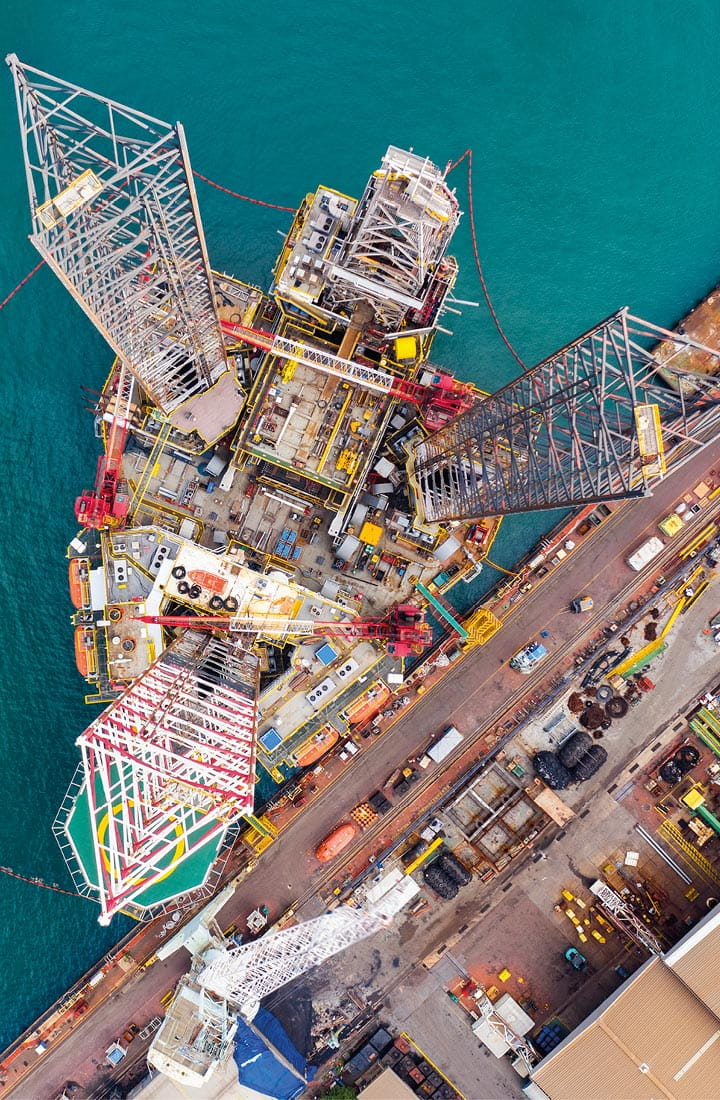 
The oil drilling jack-up rig has independent leg cantilever jacks. Since the rig came for overhauling, its onboard power was not available for jack-up and other operations. A typical 3 leg jack-up rig consists of 3 jacking legs and a jetting pump.


Each jacking leg consists of 1 motors, generally rated up to 20 kW which start simultaneously. The leg jetting pump runs the hydraulic auxiliaries while the jacking motor operates simultaneously to extend (jack) the leg for anchoring.


As all the legs must move instantaneously, its essential to start respective motors at the exact same time. Typically, these motors are rated 600v/ 60 Hz. As the rig had to be taken in and out of water for maintenance activity when there is a high draft of sea-water and taking tides into account, any rig movement needed to be planned based on high draft calculations during high tide situation, with typically two high tides every 24 hours.


So, the timing plays an important role in docking and de-docking the rig. The operation of legs extending downwards is similar to lowering the load during hoist operations due to the inertia the motor tends to act as a induction generator, and feed power back to the system. Also, if legs are sucked in sea mud it may create reverse power. So a reliable system to absorb this regenerative load during jack-up operation is crucial.


PDOC needed a reliable power partner who was up to the challenge and able to meet the stringent QHSE standards of this world class modern shipyard infrastructure facility.

Aggreko was chosen and first off worked with the NOC to understand their rig’s leg jacking system motor block load. With 36 motors of 15 kW (12x3x15) which imposed a motor load of 540 kW at a time, although comparatively small, sustained transients could happen causing overloading of the generator or tripping of the protection device if not properly set.

Providing reliable power during the jacking operation was crucial, so Aggreko provided two 1460 kVA generators with a multi tap transformer providing 600V/60 Hz output with a load bank and power distribution board.

A base load of 200 kW using the 1266 kW load bank was kept on the generator to absorb the regenerative power from the jacking motors during the lowering operation. We also provided a 430 W / 60 Hz power supply for other rig auxiliaries.

Aggreko’s ability to provide a quick reliable solution that considered all of the technical aspects of this critical job enabled our customer to keep this refurbishment and conversion project on schedule and meet their contractual obligations to their end customer, the NOC.

Our quick response assured an un-interrupted process at the customer end, and our ability to comply with stringent QHSE standards enabled the customer to carry out this project safely from a power perspective.