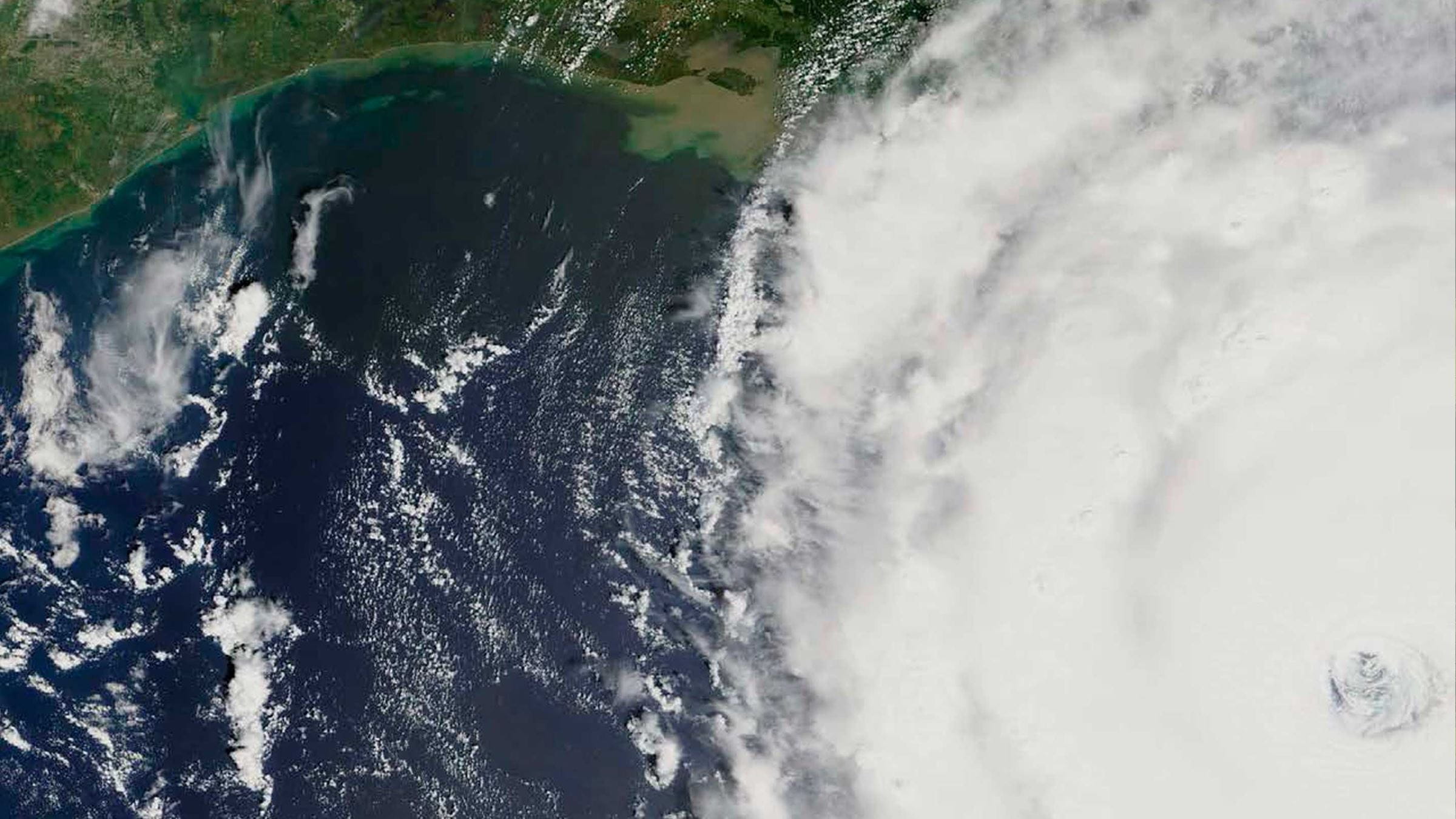 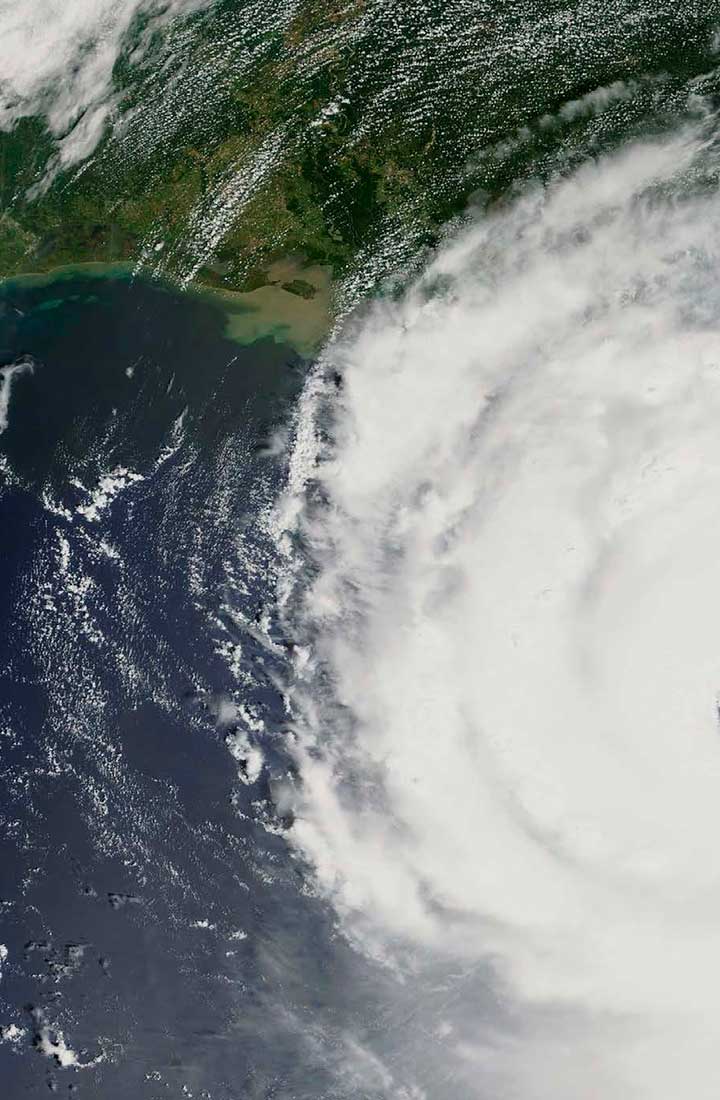 Having helped the Gulf region recover from several catastrophic weather events, Aggreko is a veteran at mobilizing quickly

Ida damaged more than 30,000 utility poles, close to 35,000 spans of wire and 5,600 transformers. Over 1 million people were left without power. As the local energy utility worked to restore electricity to neighborhoods throughout and around New Orleans, temporary power solutions were needed to keep shelters, hospitals, flood prevention pumping systems, university campuses, and residences running.

Having helped the Gulf region recover from several catastrophic weather events, Aggreko is a veteran at mobilizing quickly, accelerating supply chains, protecting assets and deploying them to the right locations at the right times

Although Hurricane Ida moved extremely quickly, Aggreko was prepared. The company mobilized assets from across the country - from Long Island to Los Angeles - and assembled them in Houston in the days leading up to landfall. It was critical to gather equipment safely outside of the hurricane strike zone, as setting it up in New Orleans or too close before the storm would only result in damaged, non-functional equipment.

The morning before landfall, the generator assets left Houston, and within 24 hours of the storm hitting, Aggreko was already powering the downtown New Orleans Convention Center, which housed National Guard emergency response teams and residents seeking shelter. From there, Aggreko spread out to get the city and surrounding parishes, including hard-hit Grand Isle, back on their feet.

Here are just a few examples: