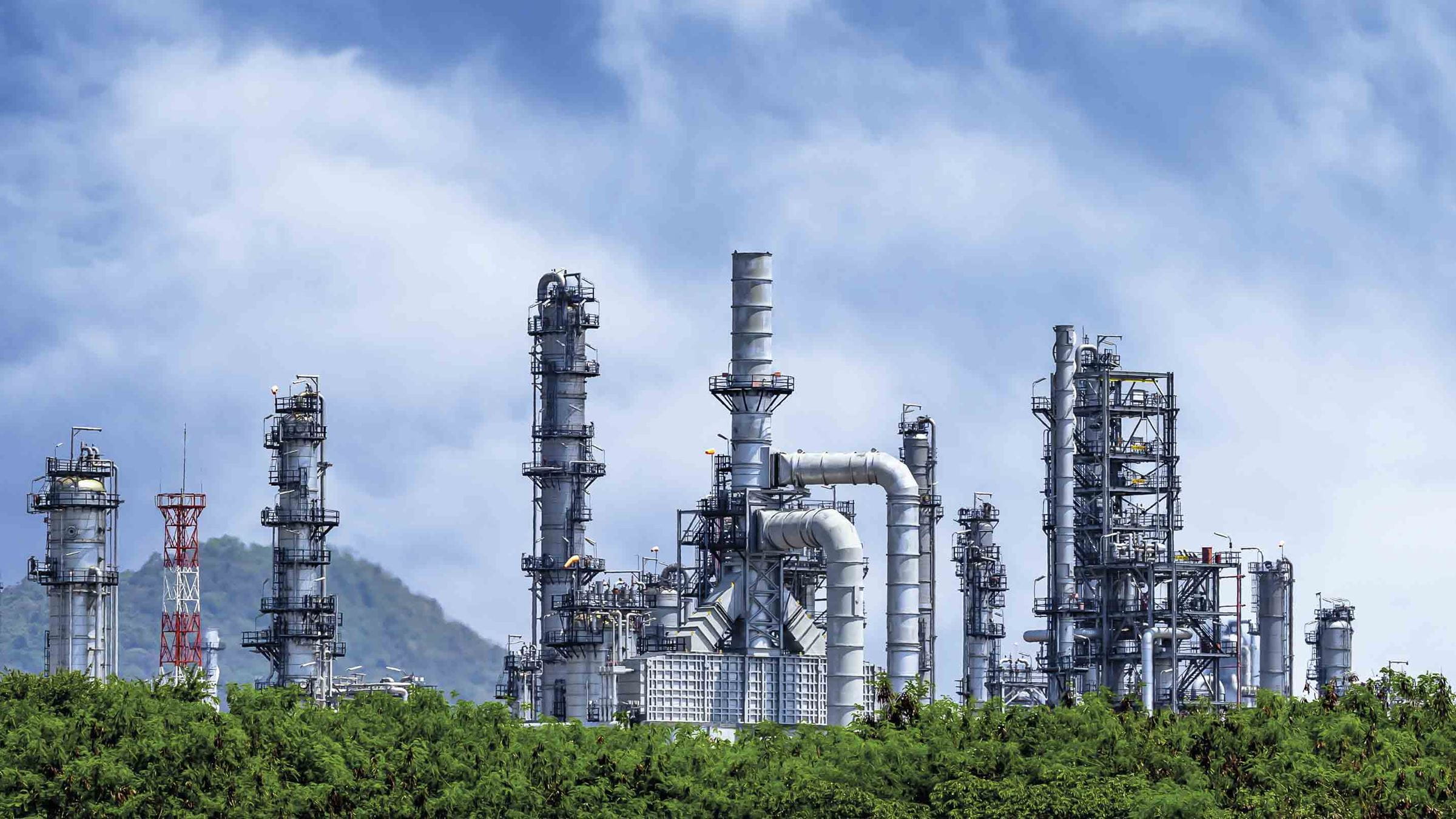 Aggreko approached a major refinery on the West Coast with the option to use existing grid power to support maintenance and construction loads for their fast-approaching turnaround.

The project began with a review of the work scope, timeline, and contractor power requests.

The connected load was calculated at 22.8 MVA. Using proprietary monitoring technology and data gathered from past projects, Aggreko quickly determined the load to be excessively large for a project of this size and scope. Following a thorough vetting process, peak demand was dialed back to 10.9 MVA, a 52% reduction in demand, resulting in significant cost savings.

While working with the client’s in- house engineering team, multiple 2.4 kW sources were identified, and a feasibility study was performed to determine if available power could be connected in advance without interrupting ongoing production.

The final design connected several 2.4 kW power sources to a common bus, then reduced the voltage to 480V. Power was then routed through a breaker system fitted with recorders and finally into I-line panels. The next challenge was to safely route the cable to avoid tripping hazards in work areas.

Temporary cable trays were installed, and power was distributed to 12 work decks up to 190’ above grade.

The system operated at 100% reliability resulting in no lost work time due to power outages. Without diesel fumes, contractor productivity and morale were never better.

On a turnaround where the client was spending more than $100M, Aggreko’s on-grid system delivered $2.295M in cost savings and avoidance. Because recorders captured loads, the client could also identify the number of emissions the on-grid system avoided, excluding those generated by the local utility. NOx elimination was more than 30,000 pounds. As an added benefit, the site now knows what the load should be when the next turnaround on the unit occurs three years from now.

The number one critical success factor is early engagement and allowing Aggreko, experts in temporary power, to design a system that meets the unique needs of each turnaround.