10 Quirky Air Conditioning Facts That Will Blow Your Mind

Summertime living is easy. Or is it? The summer months can be great for enjoying quality time at the beach or by the pool while relaxing and working on your tan. However, if you are not able to refresh yourself in the water, the high temperatures can become a problem.

Can you imagine yourself without air conditioners? We don’t think you can. In fact, air conditioning has actually lowered the human tolerance for heat. And this low tolerance doesn’t apply only to us. Technology highly depends on air conditioning, because systems cannot overheat, otherwise lots of data would be lost. Also, food and medicines are extremely sensitive to high temperatures and wouldn’t survive without AC. 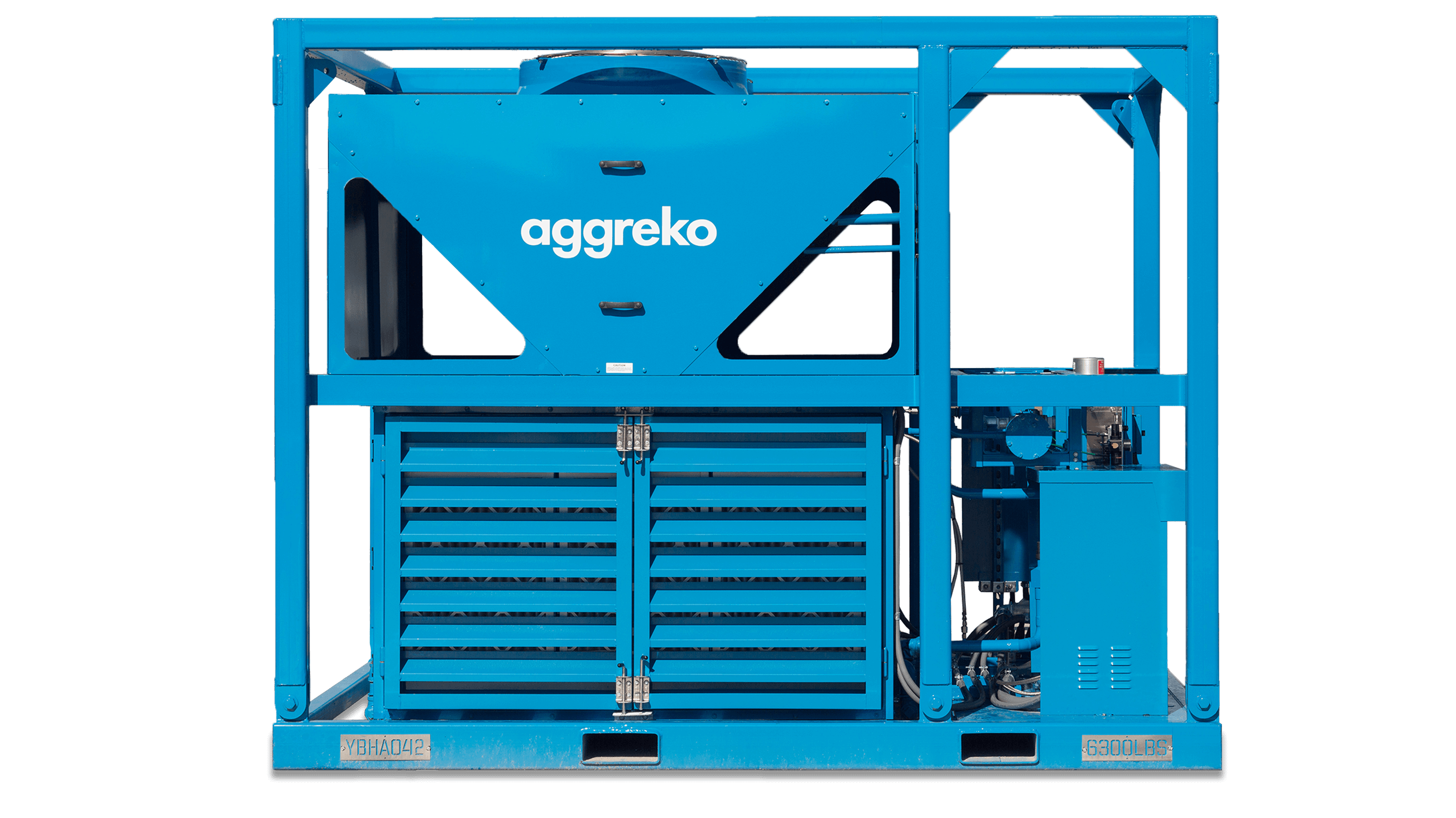 From comfort cooling to increasing production and efficiency, to finally keeping valuable assets working and in good condition, AC units are indispensable. Everybody loves them, especially if they look bright and blue like the one above. Jokes aside, we want to honor one of “the coolest” equipment of our fleet during the hottest time of the year and that’s why we gathered 10 fun facts that tell the history of air conditioning. Maybe you have never even thought about life before AC because you just can’t imagine yourself living without it. So, we will tell you:

1. Seriously, how did people live before AC?

The basic concept of air conditioning is to use evaporative cooling and that’s exactly what the Egyptians did. They would hang water-soaked reeds to their windows so when the wind blew, the cool water would evaporate from the reeds and make the air cooler. From the people who constructed gigantic pyramids, we wouldn’t expect less. However, ancient Rome was even more sophisticated. They would use water from aqueducts to circulate through the walls and keep certain houses cool.

2. And what would be the grandfather of portable air conditioner equipment?

In 180 AD, a Chinese artisan invented a 10-foot wide rotary fan that had seven connected wheels. It seems that people have known the importance of modular and portable equipment since a long time ago!

3. Now, what about the father of air conditioning?

His name was John Gorrie and he was a doctor from Florida. In 1842, he developed an ice-making machine to cool the air for his patients. He even got a patent to create a similar machine for buildings and homes, but, unfortunately, he died before he was able to do so.

4. So maybe we can nominate a stepfather for the AC's?

Finally! It took a while, but in 1902, Willis Carrier came up with the idea of creating the first actual domestic/commercial AC when working at a publishing company. Not because he was sweating, but because the paper would expand from the heat and ruin the fresh ink. After that, the New York Stock Exchange Building was one of the first buildings to use air conditioning in 1903.

5. Was it always called air-conditioning?

No! The term “air conditioning” was coined in 1906 by a North Carolina textile manufacturer after air-cooling technology improved the quality of fabric being produced in the plant. We understand very well how cooling can increase productivity and this goes across all industries! And, we thank this American manufacturer for changing the name.  It is definitely a much better term than “An Apparatus for Treating the Air,” which was the patent title of one of the first modern air-cooling systems.

6. What were the first places to use AC (or did they call it AATA at that time)?

Movie theaters were among the first public places to have air conditioning, so people could enjoy some blockbusters during vacations. That’s where the term “summer blockbuster” came from.

7. Let’s get technical. If not even the name started as AC, how would they measure the BTU’s?

We don’t know when exactly the BTU (British Thermal Unit) measurement started being used. We do know that one BTU is equal to the amount of energy used to raise the temperature of one pound of water by one degree Fahrenheit. Too technical? Ok, going back to the fun facts. When air conditioners were first introduced in 1902, their output ratings were judged based on how much ice you would need to get the same cooling power. Between soaked Egyptian reeds and the actual modern AC, people would use large blocks of ice to cool down. This doesn’t sound practical at all!

8. These first AC units were used for public spaces. What about domestic usage?

In 1931, air conditioning was still not a popular asset and only the wealthiest of people could afford air conditioning for individual rooms. Invented by H.H. Schultz and J.Q. Sherman, these units would sit on a windowsill and cost from $10,000 to $50,000. That’s the equivalent of $120,000 to $600,000 today! Only if they thought about renting…

9. Still don’t get how people would work without AC before all this?

Neither did they. Before modern air-conditioning was invented, many offices and plants allowed their workers to take a month off during the summer because of the heat. Employee performance was sluggish and productivity rates were low. Air-conditioning allowed employees to work year round and increased productivity. In fact, you can thank air-conditioning for the population and productivity boom in states like Texas or Arizona. However, low productivity during summer is a reality until today. Doubt? Check out how we cooled a turbine building during a record heatwave in Michigan, so the maintenance team could work in safer and cooler conditions.

10. Can you guess what other industry was significantly changed after AC?

Ok, it’s very clear that AC increases productivity and it’s vital for sensitive products - from food and medicines to data centers. But have you ever realized the impact of it on architecture? Before air conditioners, architects used to design homes and buildings with high ceilings, porches, breezeways, and landscaping that provided shade in order to keep occupants cool. The reality is totally different now!

And, let’s face it, rental ACs have made a huge difference among several industries. Temporary AC installations can be responsible for making huge events happen, increase production levels, enhance employee productivity and safety, reduce costs and speed up budgets. We could do another list here, but we don’t want to overwhelm you. Instead, we’ll leave a video to close our tribute to such incredible equipment – the Air Conditioner.