Economist Alex de Vries has recently published an article in scientific journal Joule, on May 16, stating that Bitcoin mining will use 0.5% of the world’s energy by the end of this year.

According to the author, the bitcoin network already consumes 2.55 GW of electricity and it may reach 7.67 GW soon. At this rate, Bitcoin mining energy consumption may outpace the energy consumption of entire countries, such as Ireland or Austria. With such an impact to the global energy consumption and the economy as a whole, we dove into the Bitcoin world to gather some relevant information for our readers and followers.

Bitcoins are generating an interesting phenomenon and wealth for people around the world. While it is undeniably a trending topic and has divided opinions between thought leaders in the financial world, there are still many who don’t know exactly what they are.

Bitcoins were launched in 2009 by a person or group of people with the pseudonym of Satoshi Nakamoto. The real identities behind this name have never been proved, despite a tremendous amount of investigations and speculation. But what really matters is that bitcoins were launched almost nine years ago and they just recently started to generate a lot of buzz.

Many may call it a cryptocurrency, although not many purchases are being made with it yet. There are about 100 companies that accept it as a payment for their products and services in some specific cities around the world, including Microsoft, KFC, and Subway.

That is why, instead of digital currency, a more appropriate word would be digital asset. Sticking with technical terms, bitcoin is an open-sourced software that enables a decentralized payment system. This means there is no government, bank or any type of institution backing it. They can be bought, sold and traded, like a commodity, or can be used as a payment, like a currency.

Blockchains and the Bitcoin Mining

Bitcoins run on blockchains, an immutable ledger that registers all the transactions that are made with the bitcoin. By immutable, we mean that no entered data can be edited; only new lines can be added. The owners of these blockchains are called miners and there are thousands of them around the world. All the transaction data from bitcoins is recorded in bundles called blocks on the chain by those miners. Blockchain technology and its capabilities currently has the interest of banks and big financial institutions.

One of the exciting facts about blockchains is the decentralized security around it. To process every new bitcoin transaction, miners use powerful computers to solve complex computations in real time. This is the only way to add the transaction in a block to the blockchain and it is called “proof of work”. Multiple miners verify the work in order to prevent any frauds.

The mining process not only adds transactions to the blockchain but also generates new bitcoins. For each transaction added to the blockchain, a miner is rewarded with an amount of bitcoin (fractions). That is the only way to generate new bitcoins. The global bitcoin supply is capped at 21 million coins, and 16.7 million coins have been mined so far – roughly 80% of the total. As the blockchain ledger, the code behind the bitcoin network is also open-sourced. This means that anyone is able to inspect it and the bitcoin community will know when the 21 million limit is reached.

But this doesn’t mean that the supply is getting close to the end. First, it's getting harder and harder to mine. You could have a very fast computer, but unless the processor is optimized for bitcoin mining, you wouldn’t be able to mine at an economical rate that covers the electricity cost. That is why there are specific machines called ASICs – Application-specific integrated circuit – to get the job done. ASICs are basically advanced CPUs designed to optimize mining operations in a computer.

These machines will get more and more expensive as the computations for mining become more and more complex – requiring better processors and more power consumed. The more transactions, the bigger the competition among miners - computers will be competing to solve extremely hard equations the fastest in real time. Also, the amount of bitcoin rewarded for mining transactions gets smaller every four years. That is why it is probably going to take more than a hundred years to reach the 21M limit.

However, when we do reach the limit, it doesn’t mean the miners will stop making money. They get paid by transaction fees that are determined through supply and demand. In other words, it is an agreement between the parties selling and buying bitcoins and the miners that process the transaction. 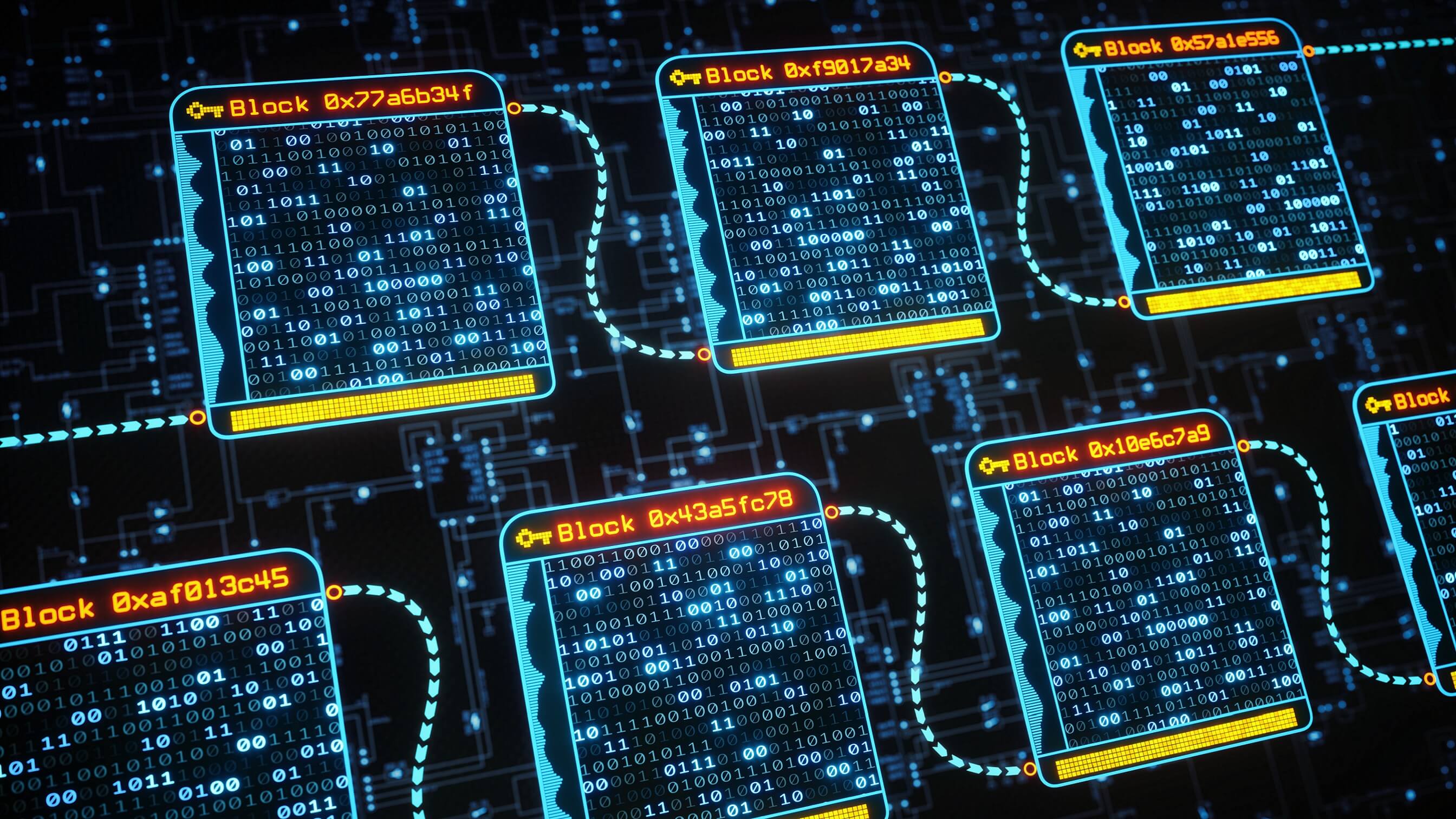 The bitcoin market and its fluctuating price

The value of a Bitcoin also fluctuates according to what the free market determines. Because of its known and limited supply, the price follows demand. Bitcoins were released in 2009 and the first registered price of a bitcoin at less than 1 USD. Prices started increasing in 2014. They kept a fluctuation from 200 to 1,000 dollars until 2016. Last year, the market saw a huge growth on bitcoins price, with a peak of almost 18,000 USD in December 2017. In May of 2018, 1 bitcoin was worth $7,896.00.

The price fluctuates so much because there is a lot of money and a small market. The scarce number of players and the complexity around it (it is harder to trade bitcoins than typical commodities) makes it very volatile. The blockchains are public and anyone can see the transactions that are being made, but big trades could be broken up into several small ones and this could hide a potential swing in the price. That is why there exists quite a bit of speculation about bitcoins and different opinions amongst financial and economic experts.

With all this uncertainty, you may be wondering if bitcoin is likely to increase its supply once the 21 million limit is reached by the miners. According to its protocol, this is possible if 51% of the miners agree to change the rules. It is all about negotiation over price and terms along with its evolution in the market.

But if it is so complex to mine bitcoins how can individuals buy and sell it? There are a number of exchanges that are fairly easy to use, where you can buy bitcoins through money transfer or by charging a credit card. For instance, Coinbase is the most popular option in the market and it has more than 13 million users. You can buy fractions of a bitcoin and it is divisible down to 8 decimal points – 0.00000001. When you buy it, you receive a digital “key”, or code if you will, which is a unique combination of numbers and letters on the blockchain. This asset is transferable for the market price minus transactional fees, whenever someone wants to sell it. 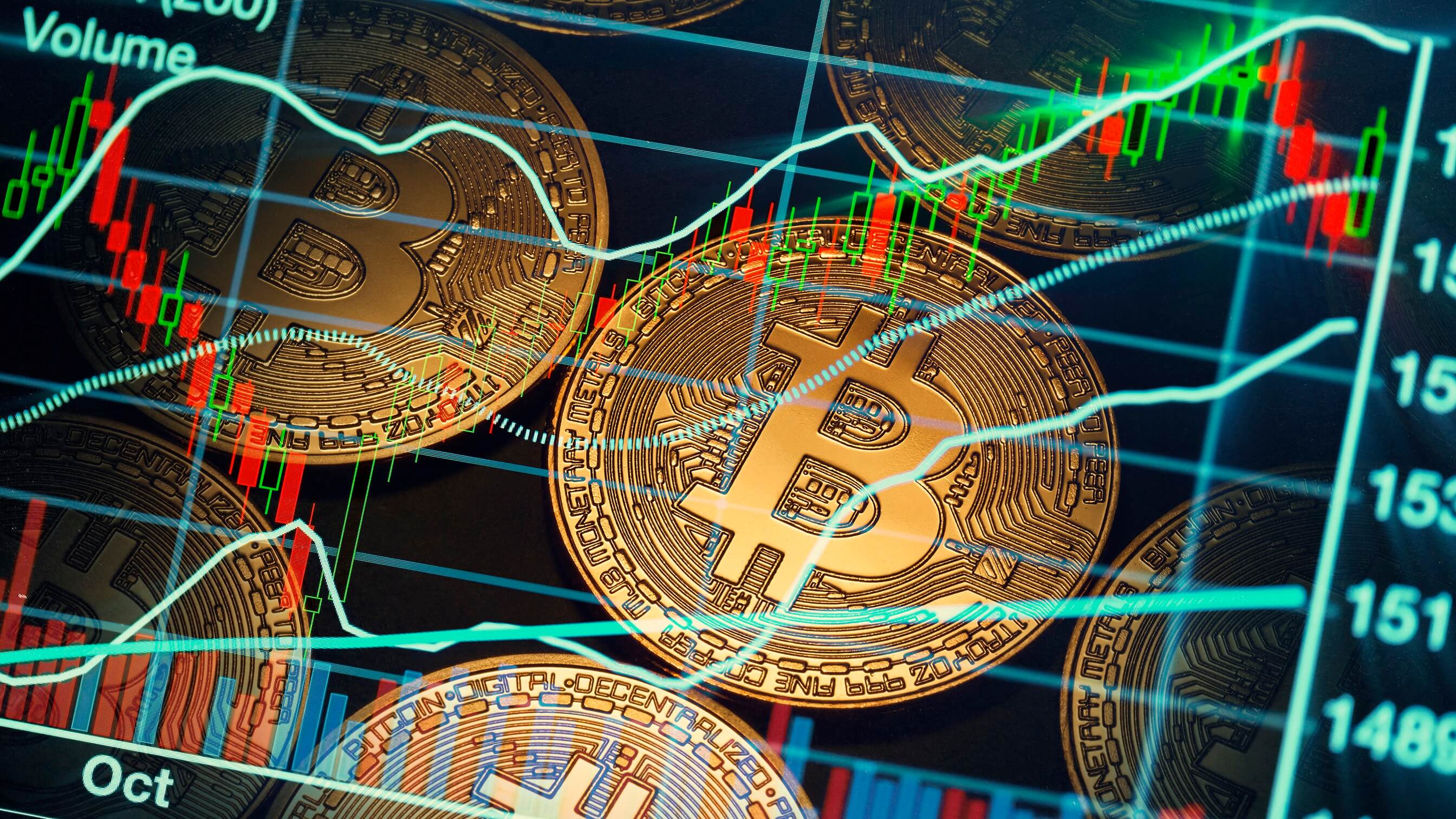 Partnership for the largest bitcoin mining operation in North America

Although Chinese companies mined about 70% of the new bitcoins in 2016, new mining operations have begun sprouting up all over the world in places like Russia and Europe and North America. In December 2017, a Canadian company has announced a partnership to build the largest bitcoin mining operation in North America. Their project includes the acquisition of 57 new datacenters and a total output of over 60 MW.

One of the partners is the company that mined the first 1MB+ segwit block and have also created the Blockbox – a mobile unit for mining bitcoin. Currently, they own 11 percent of the technology’s market share. They will provide the building of new data centers and supply hardware, software and maintenance. The deal between the two companies is aimed to be completed in 2018 depending on how fast funds can be raised.

Why bitcoin mining uses so much energy

New blocks are added to the blockchain every 10 minutes by the miners. The more people get involved with bitcoins, more transactions will be made. This means computations get more complex, competition among miners gets higher and more electricity is consumed.
There are some comparisons that help visualizing it better. According to several publications, the mining process uses more electricity than Iceland and consumes more electricity a year than Ireland.

These comparisons were feasible due to a method launched by Digicomist. It estimates bitcoin’s current annual electricity consumption as 32.56 terawatt hours (TWh), based on miner’s revenues, costs and energy consumption according to average electricity prices. Putting into numbers, according to Eurostat, Denmark consumed 30.7 TWh of electricity and the Republic of Ireland consumed 25.07 TWh in 2015.

Looking to the future

Although Bitcoin mining operations are consuming a tremendous amount of energy, blockchain technology can be used to alleviate environmental impact. For instance, by tokenizing carbon credits to allow companies to better track their carbon footprint through blockchain, potentially allowing them to reduce their carbon impact.

This is part of the big demographic changes we face today. While the demand for power enhances, there’s also an increasing need for creating solutions to lower the overall environmental impact. With the world facing an estimated power gap of 100 GW by the end of this decade, quick, scalable power is set to be even more crucial to industry, communities and entire economies. That’s why we’re continually innovating to meet the future with confidence – supplying power on demand, anywhere in the world, while respecting the environment.